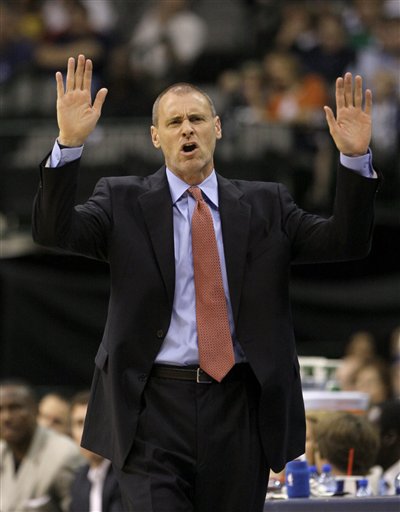 What do you mean, preseason games do matter for the regular season record? I want no part of that! 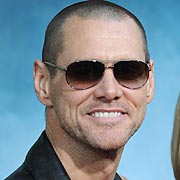 (Anything positive out of this utter clankfest?) "We made some mild progress in this game. I thought we got some good shots that we didn't make. We did some better things defensively. But we've got more work to do. The key thing tonight was to keep the minutes relatively reasonable because we've got practice tomorrow. During this stretch where we've got 6 games in 12 days, the challenge is to make those in between game days productive. So we've got to have a productive day of practice tomorrow. Then we've got another game, and I'm not sure how many days and games after that. So we've got to make the best of our schedule situation."

(on Tyson Chandler getting in foul trouble…) "He loves aggression; or I should say I love his aggression. I think he needs to continue to work at being aggressive without being overambitious out there and having the whistle blown so quickly. I know he can do it. He's played extended minutes a lot in his career. I know he's charged up about being here, and he wants to do well. Maybe that's some of the over exuberance at times. It's hard not to like a guy that plays that hard. He's just got to pick his times a little better."

(on Rookie Jones) "Jones did some good things. I thought he had a couple of situations where the whistle could have blown and it didn't. But that's part of playing in this league. You've got to keep going. He made some good passes; he got to the lane. You know, it's a learning experience for him. We know what Jet can do. We didn't look at Stevenson tonight. We've got a pretty good idea what Barea can do. We'll just keep going. 4 more games is a lot of time, but it will go by quickly." 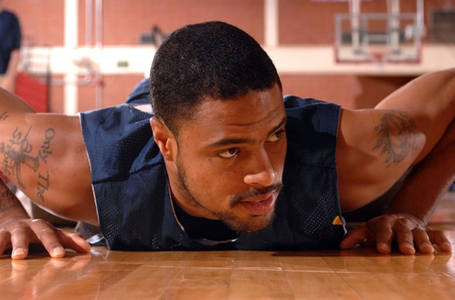 I'm looking at your job, Brendan.

(Goint 0-5 on the FT Line) "I thought I did some things well out there but obviously I was disappointed with myself at the line and I've got to concentrate a little more when I step up there. I just need to relax and shoot the way I've been shooting the entire summer."

(Talk about the depth at the center position?) "At all times we're going to have a solid big man in the middle that can block shots and plug up the middle."

(Has it been an adjustment to start then to come off the bench?) "I just prepare myself for whatever happens either starting or coming off the bench. I just focus on being ready to play and everything will take care of itself. As a unit right now we're just trying to get some chemistry and find our identify and figure out what it's going to be and work on that the next couple of preseason games and get after it."

(Have you ever gotten a technical from the sidelines before?) "No, but they are enforcing some of the things that they told us though before the season so that was my fault. We just have to watch our emotions on the sideline." 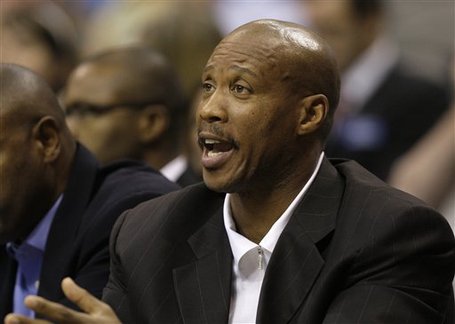 (Satisfied today?)"From a defensive standpoint we didn’t take a step forward but we didn’t take a step back. And I thought we played pretty good on the defensive end. I thought we played much better in the 4th quarter. And the contributions from Manny [Harris] and some other guys. Another good road win for us against a great basketball team. Obviously it’s still the preseason but we’re still learning and still in the process of getting to know each other a little bit."

(On Manny Harris): "He did a heck of a job and made some plays for us down the stretch and did a really good job defensively of just locking people down and doing some things that we’ve talked about doing, getting some big time steals, and just very active and aggressive on that end of the court which I think is the thing that is really helping." 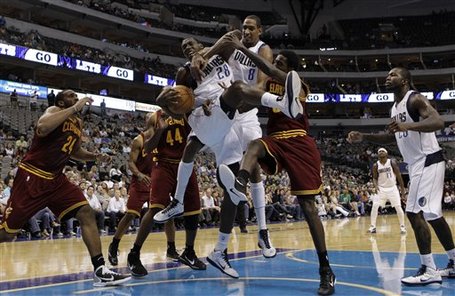 (On playing down the stretch against a good team): "It definitely helped my confidence even though it’s preseason and some of their best players don’t play the whole game. But it boosts the confidence a lot, and we still got the win, so that’s key."