Disclaimer: Aargh. Back to square one. 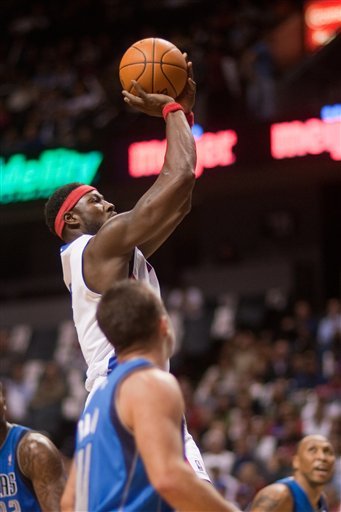 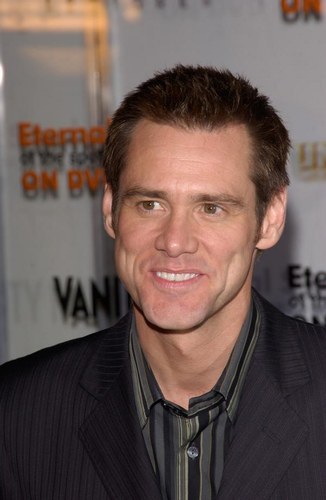 I should make a hairgrowing product commercial or something...

(You played a lot of 2nd and 3rd stringers...) "I'm happy for the other guys. We had good, even play top to bottom. A lot of solid contributors. It's a good win for us against a team that's gonna be a lot better this year than they were last year. *must try not to burst out in laughter*"

(On chopping off the butterfingers) "We only had 14 turnovers which is the lowest we've had yet. We've made a little progress yet."

(On the vacant shooting guard position) "We've got a different shooting guard lined up for tonight. Just looking for the right fit. It's got to be somebody that plays well with the rest of the starters, can defend, can make open shots, make a few plays if need be -- if that's that person's particular strength. But again, we're a long way from having it decided."

(On a jinx A) "He can play this way. He's long, he blocks shots...This is not a surprise. We've identified him as a shooter. We feel like he's an NBA caliber shooter as a 7-footer. He hit two or three bigs shots for us tonight."

(On the Rookie Jones) "(Jones) game is much more under control. He's reading situations better, knocking down mid-range shots and making plays. He made real progress tonight."

(On Steve N.) "He's got a unique skill. He's as good a shooter as there is in this league. He finds open spots and when you find him he's gonna deliver most of the time. He showed what he's capable of tonight." 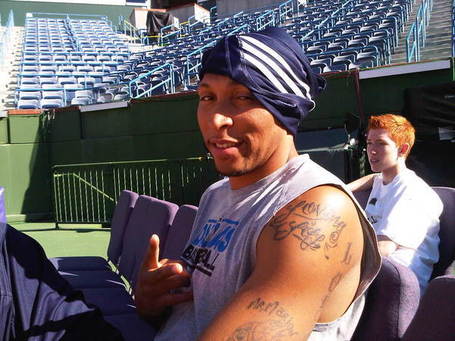 (Whats up?) "We're just helping each other. Slowly finding ways to help each other. We were just playing together. That's what it's about ...errr, up!"

(Good game, dude) "I figured I'd be on the court a little more, and knowing that I think you compete with yourself a little more. It makes the game a lot easier for you...Knowing you're going to get to play a little more, I think you're able to relax a little bit. And I think it helped." 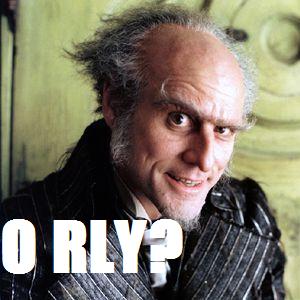