Disclaimer: One or two questions could be made up. Could. 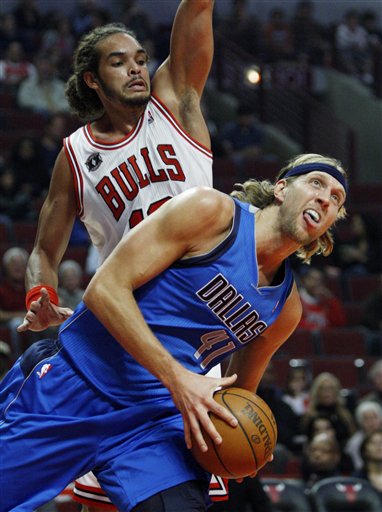 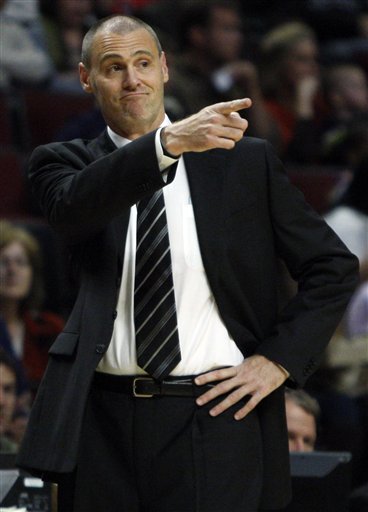 (on the lineup) "Right now, we're bringing things together. We're gonna start looking at lineups that are gonna be serious lineups for us..."

(The turn in the first quarter) "We got up seven to nothing, we were really in a good position. And then at the end of four minutes, we had given up 13 points off of five turnovers. That's too many."

(On closing the game)"The guys in there at the end did a great job of just holding it together and not getting panicked when the Bulls got the lead. They hung in, forced a couple of turnovers and made some key plays

(On playing the 3rd stringers in OT) "We have a lot of guys trying to make the team. It's the same thing with everyone at this time in the NBA. These are short-minute role players, and you want to see if they can do that in a game situation." 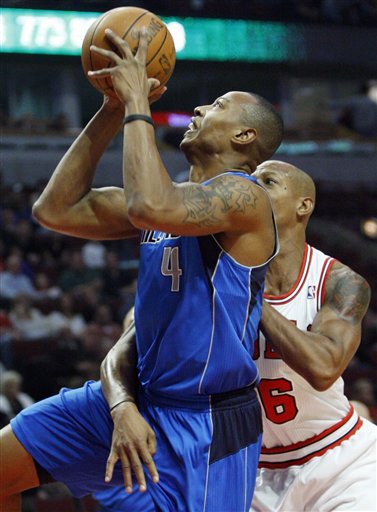 (On the Setup problems with his own Minecraft Server in the lockerroom) "Staying aggressive, knowing that we only have a few games left. I was listening to the coaching staff, my teammates were finding me and I was just trying to establish something." 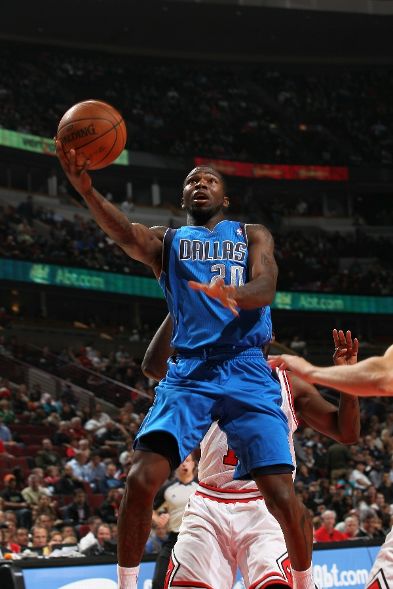 (You went to the line like it's your birthday...which it is..) "My birthday has got nothing to do with it. I just want to keep building and getting better, try not to be inconsistent and be reliable help...I just think I'm getting comfortable. Just being around Jason Kidd, Dirk Nowitzki, 'Jet' Terry, all those guys, it's like every day is my birthday."

(You missed a lot of FTs, though) "I'm happy that we won, but it's kind of funny. I know that I can knock down free throws. So it was a good experience." 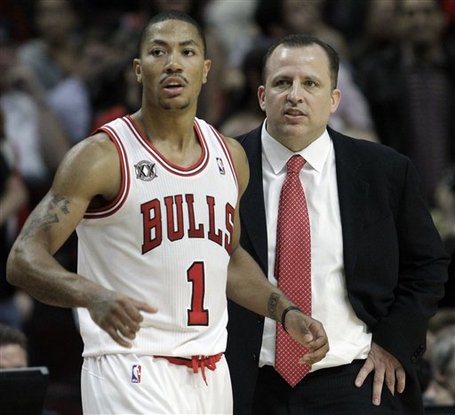 Is he mocking me, Derrick? Go get me 'his tie!

(Your thoughts on the defense) "I thought we really did not do a good job of containing dribble penetration. I thought the body position (on defense) wasn’t where it needed to be. The help was late and often times the ball got too deep and we fouled as a result. We’ve got to keep the ball out of the paint and try to make them shoot contested twos."

(On the threes) "Thirtyone three point shots is probably too many for us. If they are wide open we want to take them.  Some of them, I thought, were forced.  For the most part, I thought those were the shots we were getting and then you have to make them.  We made 11 and that’s a good number."

(On the Turnovers) "We didn’t have a defensive mindset from the start. "We gave the easy scoring opportunities off the turnovers. You look at the turnovers and fouls. You are beating yourself with those things, so we have to correct that." 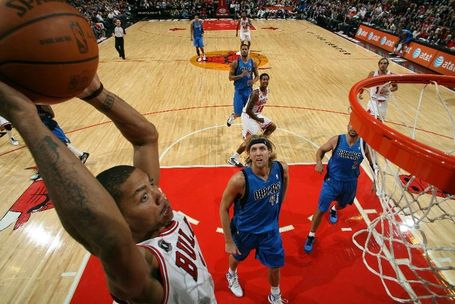 (on the Tie) "The shot was, I guess, a good shot. But we didn't win the game. That shot took it to overtime, but we didn't finish the game the way we were supposed to.''

(on playing as long as Dirk) "I told coach I’d love to play a lot of minutes to get me back in rhythm. He’s trying to get me in a rhythm and a groove."

Chandler and Carlisle on Rose

Preseason or not Dominique Jones should not get 15 trips to the foul line.

Preseason or not....the last Player to get 15+ FTA in a road game for the Mavs not named Dirk was Mike Finley 2002.

Points in the Paint Dallas +14 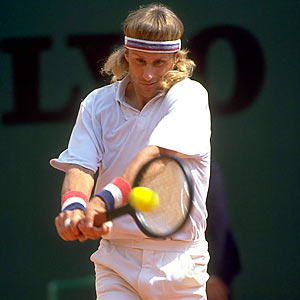