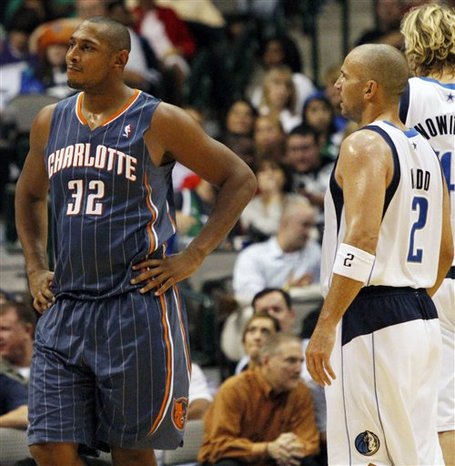 Kidd: C'mon, what do you not like on being called Wide Sirup?

"The second unit has to not lose leads. They [the backups] have to increase leads, have to get stops." 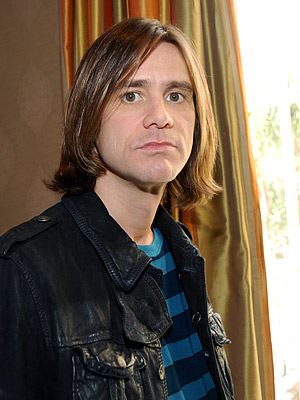 (Good start) "The starters were good at both ends. Look, you aren't going to get up 16-0 every game. I mean that is just not going to happen. Or is it?"

(On Closing the second quarter) "We ended the half really well. We went through a tough stretch late first, early second. But those things happen. At halftime, I just told the guys, 'Listen, everything that was involved with that tough stretch is over. It didn't happen, let's move on.'"

(Who is your Center?) "Chandler and Haywood are both top-10 centers in the league. I don't think there's any question. You could flip a coin. But I like the way Chandler and Dirk Nowitzki mesh. I thought it was a better situation with him next to Dirk starting games. And I think Haywood and Shawn Marion play well together. Aah, what the hell, i don't care. They have to.''

(Did the defense already top out?) "Our good offense put us in a position to guard better. So, you know, we are one game in, but our defensive numbers are better than they have been. So we've just got to continue to build on that. Again, it is the foundation for success.

(On the German Dude) "He gave us length on defense, which will get overlooked in the numbers. But he did a great job. He worked extremely hard. Hey, he's a great player. And this is the kind of night he's capable of having on a pretty regular occasion, as we've seen."

Jason 'I see what you did there, Rajon' Kidd 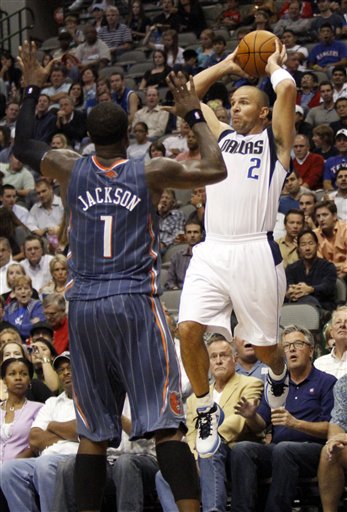 Jackson: Ok, i give up. Just add another assist to his total.

(18 dimes, big thing, eh?) "The big thing is everybody was touching the ball and we were getting out and running. And I think our defense was there tonight, which is something that we're going to have to have all season if we want to be an elite team."

(Good start of the third quarter) "What we did last year in that third quarter was we came out flat...Tonight, hopefully we get a good grade from Coach."

(Solid defense, too) "Everybody was moving around helping each other. And when you have that type of communication defensively you're gonna win most of the games.

(On the turnover) "I was a little upset because the turnover I got to Shawn Marion was a little easier pass than most of the other passes. So I told Shawn I owe him one. I'm just happy my teammates were knocking down shots." 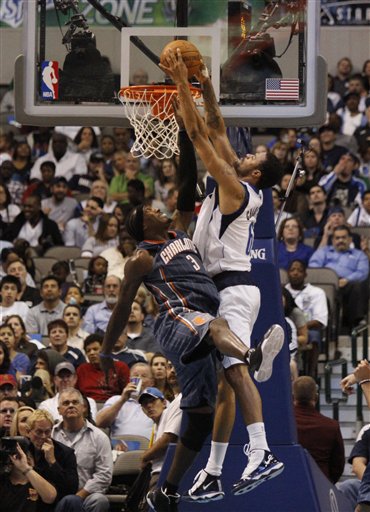 Really just for this.

(Surprisingly, you won the first quarter) "I think we did a great job of coming out and executing our game plan. I think we stuck to it. Because of that, we were able to get off to such a great start. 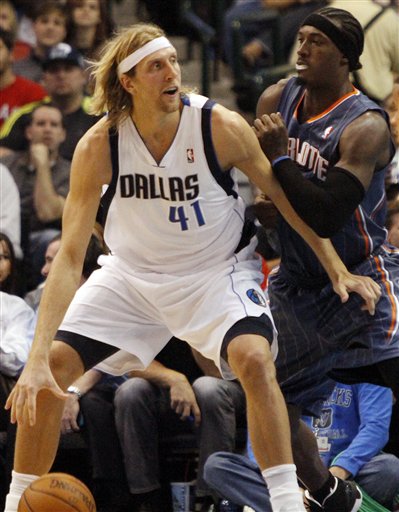 So, are you chasing that rebounding title again this year, Gerald? - Yes, Chris.

(On going 11-13 from the field) "I definitely took advantage of my opportunities out there and Jason was spreading the offense around.We got some good looks. It was fun. Kidd is obviously a Hall of Famer. We're lucky to play with a point guard like that."

(On Kidd) "You gotta love Kidd's all-around game. He's not only a passer. The way he plays defense and battles guys that are always bigger, the way he rebounds, just his all-around game is fantastic."

(On the game) We talked about getting better starts. I really liked the effort. The energy was there, everybody was active on defense and we really tried to make it hard on Stephen Jackson and the other guys because they can really play. It was a great effort from everybody and anytime you hold a team to under 40 percent shooting, you had a good defensive night. I thought we really scrambled out there."

(Who's your center?) "Our center combo will be great all year. Tyson's all over the place." 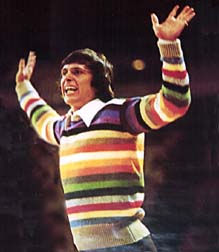 (On 20 Turnovers) Turning over the ball is not new. It’s trying to make too many great passes instead of simple passes. When you turn the ball over against them, Jason Kidd just dominated the game. We had trouble guarding him. He got everyone the ball and was so unselfish. I don’t think Dirk or Terry took a tough shot. They had great looks because of him.. "

(The Third Quarter Collapse)  "The last three minutes of the third quarter we reverted back. We didn’t run anything, didn’t guard, didn’t get back. Then we got (the lead down) to nine with the ball and played with a lot of energy, but you’re fighting uphill the whole game. It’s pretty tough to come back on a team like that. They shot it great. They executed great. I think they were nine for 12 the first six minutes and we still managed to get back in the game because Tyrus came in and gave us unbelievable energy. I thought the second group got us back again. Then I just wanted to go with the young kids as much as I could 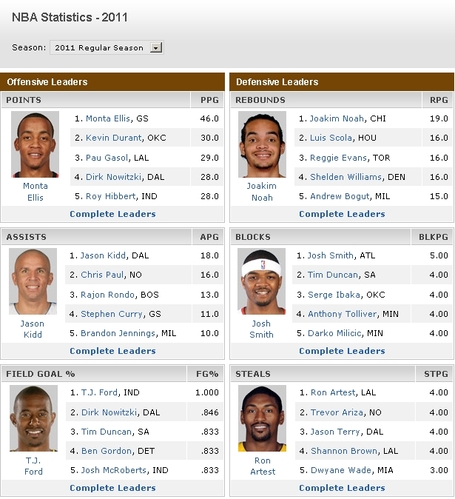 The first Game of the Season is usually a nice chance to get your name in front of the Stat Rankings. No matter what happens the Season, 37 yrs old Jason Kidd had a higher PER than his age, once led the league in Assists with an average of 18, Dirk shot 84,6% for the Season, Tyson Chandler shot 100% on his FTs, Dallas by lost nearly a Point per Minute of Barea & Marion Court Time, etc pp.

Disclaimer: If you couldn't tell by now, all italic sentences are made up thoughts, not actual quotes. Also, this is not a recap, and LeBron James is not a role model.