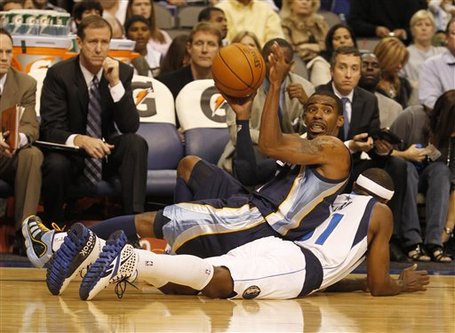 Casey: Rick said 'diving for loose balls', not 'lose the ball while diving'....

Smith: Don't expect ME to fix your back tonight! 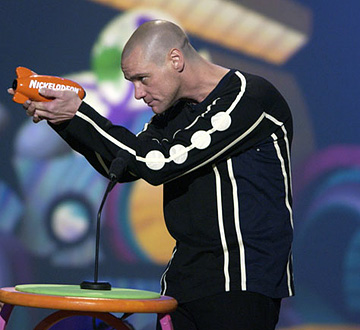 Who the heck put the boxscore into this tiny zeppelin!? JJ !?!

(On the overall play tonight) "Our execution was not good. We got to be better. We'll get there. We just haven't gotten there yet. I thought our guys understood and we were trying. But we went out and made the same mistakes. I got to coach harder on those things, obviously. Some of the mistakes we make defy logic."

(On the numbers) "We held them to 38-percent shooting and we shot 47 percent. Those are winning numbers. But 20 turnovers for 19 points are losing numbers. That's going to bite you every time."

(On Memphis play) "[The Grizzlies] were scrappy defensively tonight. I think they had something to do with it. But we've got to do better."

(On Gasol starting) "I wasn't shocked that (Gasol) played. These things happen...You've got to be ready."

(On Gasol's impact) "We had a double-digit lead in the second half and lost it. And that had nothing to do with if Gasol was playing or not playing. It had to do with our execution and they made some good plays to win the game and we didn't make enough. 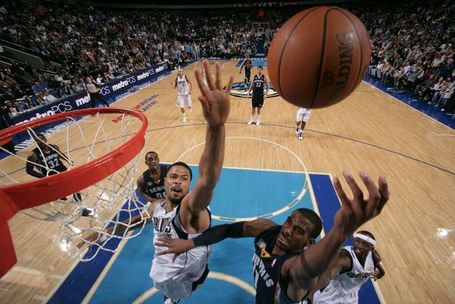 Chandler: This is my church! No prayers today!

(On the Grizzlies) "They come up with a lot of loose balls. Because they were shooting jump shots, a lot of the rebounds were going long and they were able to get their hands back on them, which kept them in the game and ultimately won the game for them." 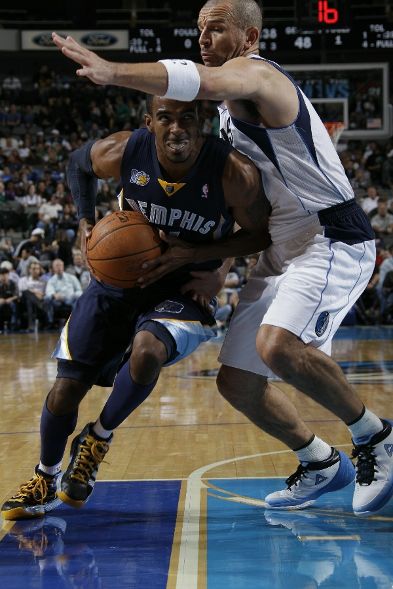 (On the last two inbounds plays) "The first one, Jet stopped to catch and shoot and they recovered and he lost the ball I think," Kidd said. "Then after the timeout, they put Gasol on me to take the ball out and he blocked a little of my vision. But Jet came wide open and I just threw it behind him. That was my turnover on the last play because we got to get a shot no matter what."

(Explain this Loss) "Defensively, we just didn't make plays. We turned the ball over in the fourth. And then the other aspect, we gave up an offensive rebound when we needed one. And on top of that, we fouled and sent them to line. For that, we just have to learn that we need a stop...We've got to get the rebound." 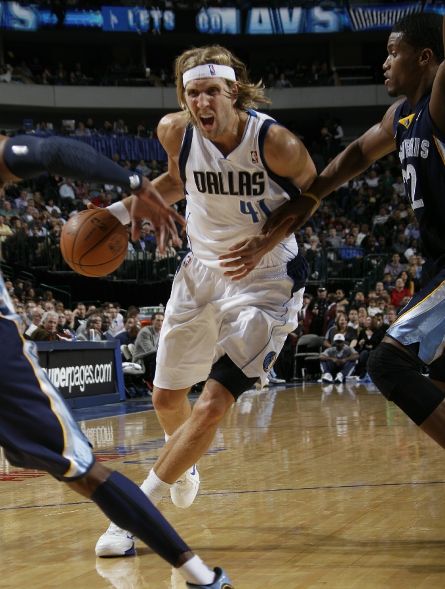 Gay: I'm not buying that Navratilova stuff. Looks more like McEnroe to me.

(Reason for this Loss?)  "Bad execution down the stretch  It was just bad, bad execution. We did everything wrong that could have went wrong. We had enough chances. We had the ball with 6 seconds left, that's plenty of time. But we didn't even get a look. Just a bad, terrible loss."

(Bottom Line, pls) "We’re basically up all game. We hold them to under 40 percent shooting. We were basically shooting over 50 percent the whole game long. That’s just a game we’ve got to win, bottom line."

(Glimmer of Hope, aka Roddy's return) “It looks like he’s not going to play until December, the way he looks, so we just have to fight through it. It won’t be any time soon. He’s still in a damn boot, so it’s going to be a while.” 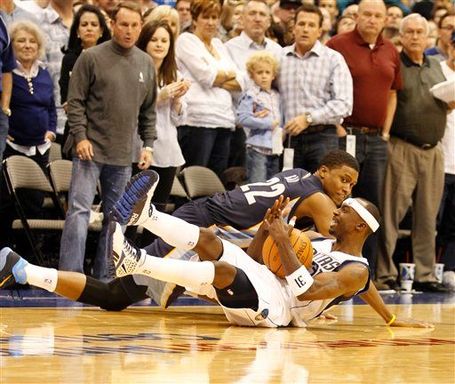 (On rebounding) "Games happen quick in this league. So now we go on the road and we've got to make up for this loss at home...It's early, it's disappointing. But we can make up for it by going on this road trip and taking care of business. Oh, you meant actual rebounding? Nevermind, that's none of my business..." 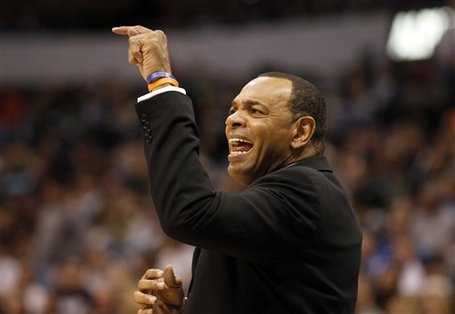 Just shoot it O.J., Marc will grab the rebound!

(On the feeling of the Victory) "It was awesome to battle and go through the adversity we had with Zach being out, not certain that Marc was going to play, them playing zone, and we just kept hanging in there until we finally got it done."

(On the significance of the Victory) "If we want to go anywhere, with all of the expectations that’s put on us, we have to win games like this. We have to beat the good teams." 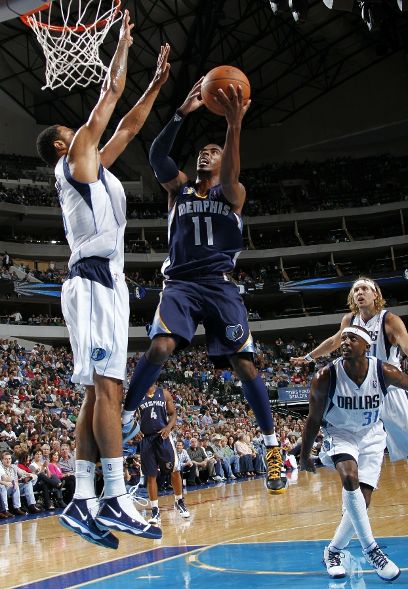 When you can't shoot, get to the rim.

(On winning in Dallas) "I've never won here, so it feels great. We didn't buckle when it came down to the end. We made the plays defensively that we needed to make to win the game. " 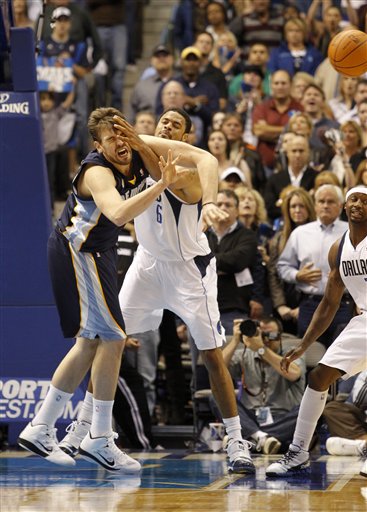 It hurts, it hurts, this cold hand!

(On playing) "I just felt like my teammates really needed me and I am not 100 percent, but I knew I could do something and help them out and just be there for us. At 100 percent, i would've had 30 rebounds. "

Disclaimer: If you couldn't tell by now, all italic sentences are made up thoughts, not actual quotes. Also, Dirk missed 2 Freethrows. The End of the World October is near.