Disclaimer: Until Mavs.com slaps EKS on the wrist and forces him to put the Quotes back up on the site, all Quotes below have to be stolen organized elsewhere. Same for pics.  JC, Hurt Feelings Inc., AP, DB, DMN, ESPN, 29 other Team sites, NBA, Gettys and the rest of the axis of evil free world are probably ripped off below.  Only that NBA.com was wicked enough to disable embedding on their vids....CG.  More Ado below. 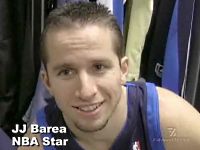 Oh, hi Lisa...yeah, we lost the first quarter again....whatcha gonna do about it?

Disclaimer #2 : Since it's a ripoff, but not allowed to look like one, all Questions are imagined. The answers are probably true, though. 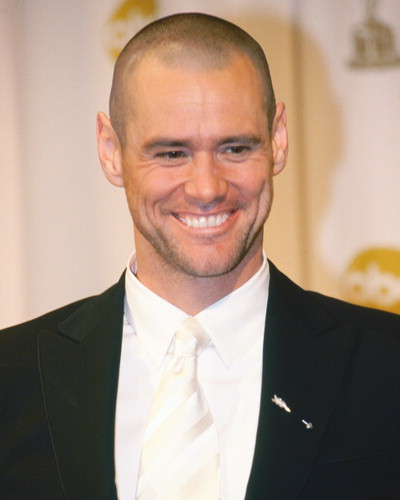 (That first quarter...) "We got in a hole, but we fought back and at least we had a manageable situation. We played better as the game went on against a tough opponent – tough-minded, physical and very defensive-oriented."

(The starting five) "We haven't found what we're looking for. But we're going to keep searching and keep looking at different combos, and we're going to figure it out. Is it offense or defense? The answer's yes to all that. Getting off to better starts is one of our goals. It's been a real challenge for us at home. And we've got to meet it. Whether a different lineup is the answer, we've got to figure it out. We've got to use these preseason games as an experiment to see what we can come up with."

(Who on your roster could play Simple Jack?) "That was probably the first time Shawn Marion probably came off the bench in his career and he played a real sensible game. He was trying to make simple plays…I have talked to him about it and when he is out there with the second team a lot of our stuff is gonna go through him. He is an experienced guy that makes things happen."

(Too many jumpshooters on the team...) "Caron came through with big shots down the stretch."

(About the playoffs; totally unrelated) "In terms of the physical nature of the game, it was a lot like in many ways an Eastern Conference playoff game. Those games are good to get in the preseason." 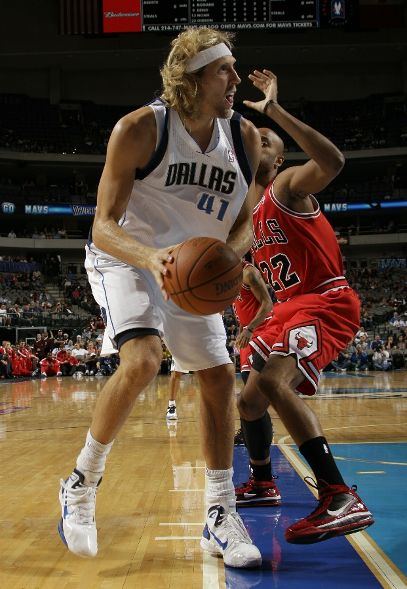 (Taking that outdoors against PHX next game) "Outdoors, you know, I wasn’t really great outdoors growing up, because if you depend on a jump shot, if it’s a windy night, I might as well stay home. So I think that’s a good one to pass on. I don’t think we made the final decision, so we’ll have to wait and see." 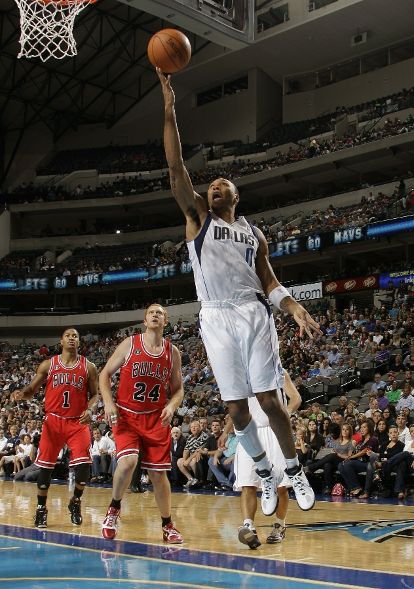 A layup? Must be preseason...

(How'd you like your Simple Bench Jack act?) "It was an adjustment. It was interesting…We all got to make adjustments and we all got to pitch in. Whatever it takes." 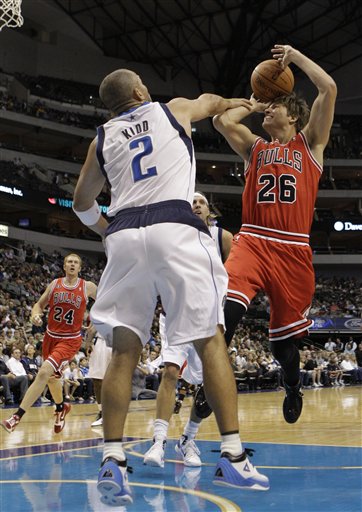 (Is the starting five too old and slow?) "The biggest thing is we need to play with a little more energy to start the game. We're a veteran ballclub, and we don't always come out with that energy that we need because I think we know the importance – and sometimes that's to our disadvantage – of the last six minutes of the fourth quarter, when you want to make sure you're right. So we do have to address that because it's put us in a bad situation. Me and Dirk [Nowitzki] were trying to address the problem."

(How about the young 'uns?) "Some 20-somethings? It could always help. You look at Roddy and D-Steve ,the rook and J.J., and you have some candidates that can go out there and be lively and be aggressive. I think that's something that Coach will look at." 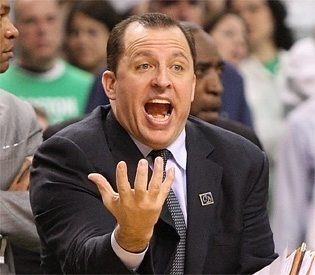 HOW ABOUT THEM HANDS, JERRY?

(You have a quick guard, why didn't you blow out the Mavs?) "The defense was a little bit better. I liked the start of the game. I thought we got off to a good start. We were executing the play on both ends of the floor. But we’re nowhere near being a 48-minute team, and that’s what we have to do to be successful. We have to gang rebound. Our smalls aren’t helping, our bigs aren’t driving back, so right now (rebounding is) a team problem that we’ve got to work on. It’s hard to run if you are not rebounding. I’d like to see us get to the line more. I think we have to drive the ball with more force. We’ve got to make the officials make the calls. We’re bailing out at the end and flipping the ball up. You’re not going to get calls when you play like that."