Share All sharing options for: PGQ Game 3 "Stick to your game plan" 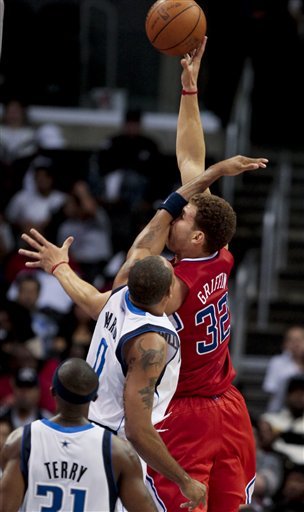 Terry: That's a clean block if i ever saw one. CTC!

(Key to tonight’s win) "Our second half was very good and our bench play was pivotal. Shawn Marion played great. Dominique Jones did a solid job when he played. Brendan Haywood, after a slow start, became a real factor in the game. Jason Terry and Dominique Jones really concentrated hard on Eric Gordon and made it hard for him tonight."

(Momentum-changing shot to end the first half) "Jason Kidd’s shot at the end of the first half gave us some momentum. I wouldn’t overstate it but it helps to get a 65-footer to take a two-point lead."

(On the second half) "The shot at the end of the half gave us a little momentum, but we had to come out and play better. Our ball movement was good – 23 assists is a lot for what was a pretty low-possession game."

(On allowing too many FT Trips) "This is unlike us. We have to concentrate on it in practice, work on our routine and make sure we're not taking it for granted."

(On Yawn Marion)  "He is a really key part of our team. He's embraced his role, which is not easy for a guy that's a four-time All-Star. But he's just kept his head completely into it, and that's something that runs off on everybody. Right now, what he's doing, he's become a real leader on this team. He keeps guys into it and he's been ready to come in and make things happen.'' 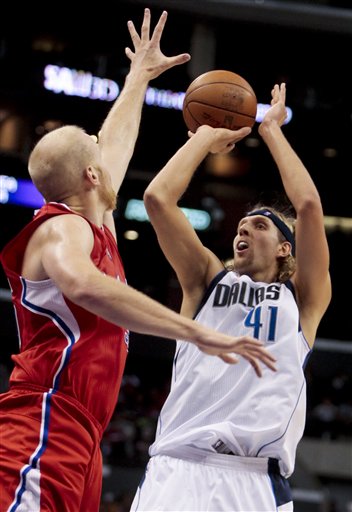 Stop it Chris, you're bringing my Percentages down.

(On holding 3 teams under 40% from the Field) "We talked about making it a priority that our defensive field-goal percentage has to get better. We all know that's what wins in this league. If you play defense consistent, you give yourself a chance every night. We've been working hard at it. Even Jet is trying to chase guys, which I haven't seen in seven years."

(On bricking FTs left and right) "It's definitely something I've got to work on. It's probably a little flat. I've got to go see the free-throw coach when we get back to Dallas." 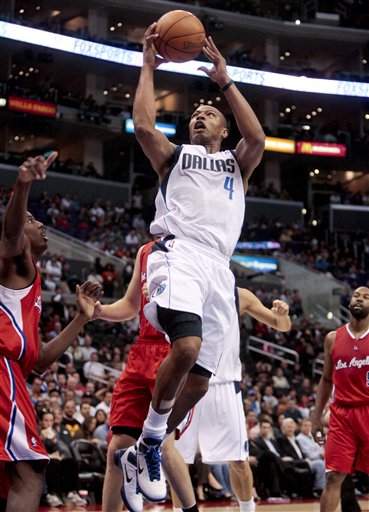 Hello Cuhrawn, how ar... - "I haven't been available for the media in three straight games and only Bruce182 knows why. Now get OUT!" 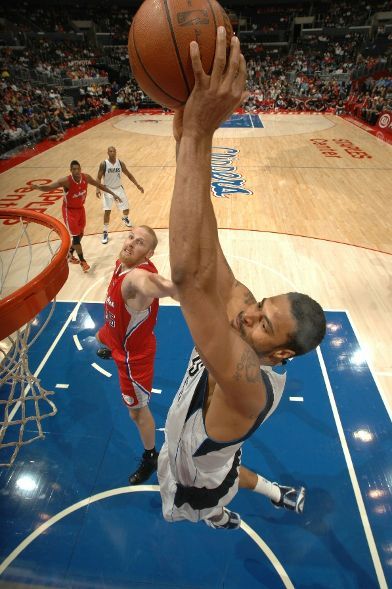 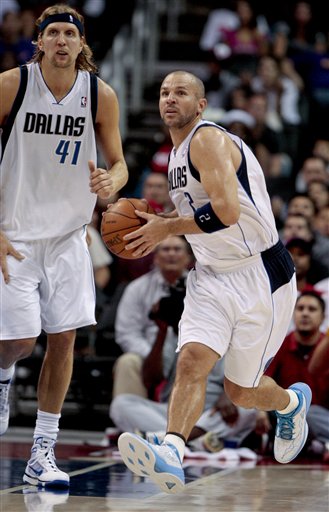 (His 65-foot shot to end the half) "I got the rebound and I saw that we had two seconds. Jason Terry told me to shoot it. I’m not going for the three-point percentage record so I let it go. I saw it was on line, but a lot of times, when it is on line, it does not go in. I just got lucky."

(On the subsequent imaginary Momentum Change) "A lot of times those can be momentum shots for the team that makes it, and it can definitely deflate a team if you're on the other end of it. We felt we could build on it, and we went from there.'' 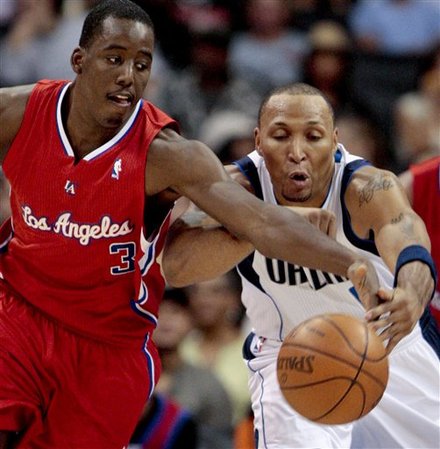 (Passing to Haywood for the Dunk) "Those are the kind of plays that championship teams make. I could have probably scored or got fouled, but Brendan got a monster dunk and that gets everybody juiced. It's what we needed."

(His role on the team) "I just provide energy on both ends of the floor. Sometimes, people put the emphasis on scoring all the time, and it’s something I can definitely do. But I just come out with energy, defend the opposition and do anything to help the team win."

(Mavericks performance on the defensive end) "When we’re able to get stops, it makes the game so much easier. When everybody’s helping each other, communication on the floor and talking to each other, you see an entirely different team out there."

(On the win) "We wanted it. We needed to stay active. I think everybody was making extra passes and looking for each other. That's the mark of a great team. And I think the more we keep helping each other, the better we are. For us to spread the wealth like this is amazing. It's a great feeling and a great win because we were coming off a rough loss last night and we needed this one.'

Coach Vinny of the Blacks 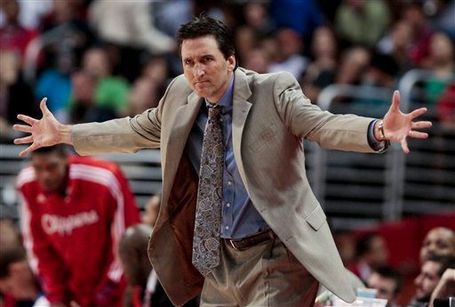 (On Blake Griffin) He didn't shoot particularly well and missed some easy ones he usually makes. But teams are going to scout him and play him different ways, and that is part of the growing he has to go through and the maturation process. If guys are backing off him, he's got to feel comfortable taking the outside jump shots - or, depending who's guarding him, overpower him.''

(On the game) "Our tempo has to pick up. I don't like our tempo right now. We have to push the ball a little bit more and get more field goal attempts. We have to get the ball in the attack some more, then get into play sets and set up screens and be more efficient with our timing and execution.'' 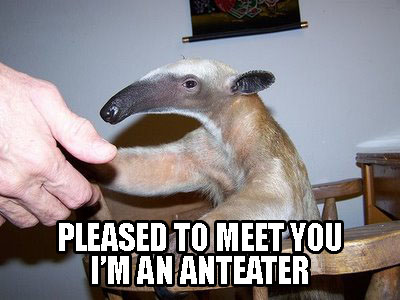 Baron 'Not much going on beside the beard' Davis 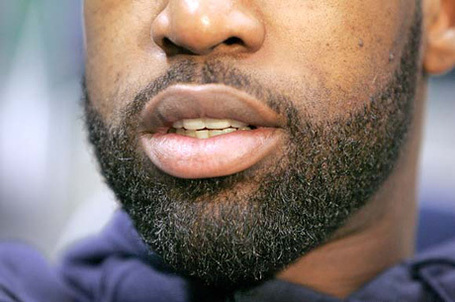 Disclaimer: If you couldn't tell by now, all italic sentences are made up thoughts, not actual quotes. Also, Dirk missed another 2 Fts, October is officially over.