Share All sharing options for: PGQ Game 12 "Not much Zip" 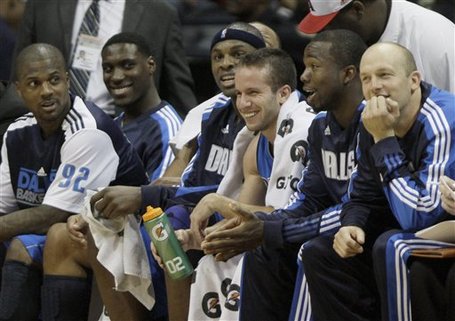 The rare happy bench photo. Enjoy it while it lasts. 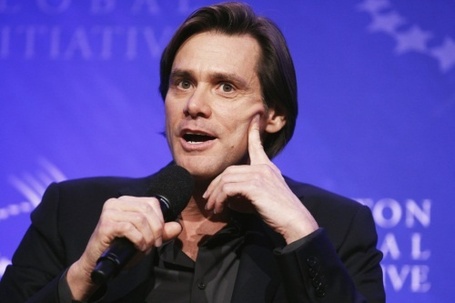 The reason for my hate of the french? Let me think about that...

(On the game) "It was a great effort tonight. The short turnaround, all that stuff and guys did a great job of sticking together, keeping a real positive spirit and encouraging each other. And we had some guys step up in key roles."

(On the excessive use of zone) "We’re trying to be the best zone team in basketball. It’s challenging because you see a lot of different things from each team, because we’ve played it a lot. It helped us tonight. It’s actually a more difficult defense than man-to-man. You have to be more alert."

(On Butler) "I thought Caron played very well. He gave us a nice start to both halves. He was real aggressive and his defense was good."

(On Marion) "Marion off the bench played a huge role with his activity, rebounds, points off scrambles and things like that."

(On the B-2-B games) "It was a tale of two different games."Against Atlanta, we were able to come up with the loose balls and rebounds that we couldn't come up with against Chicago. I'm happy for the guys. They worked hard for it and it was a team win all the way." 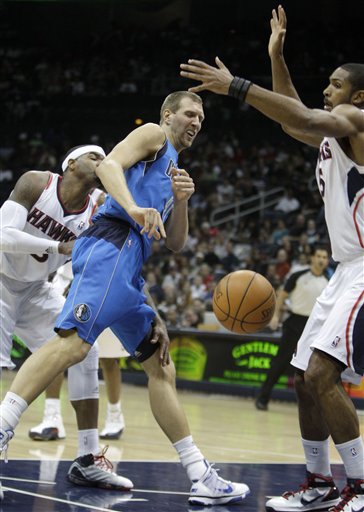 Unfortunately, Josh Smith does a little bit of everything.

(On yesterday) "That was terrible yesterday, totally frustrating. It was just a bad night. Everybody needed to respond after a game like that yesterday."

(On Friday) "We got totally crushed on the glass Friday night, and I don’t think that’s gonna happen too many more times during the season. So we definitely needed to respond. Sometimes we had five guys in there battling for the rebound and that’s what we needed to do."

(On once again letting the other team back in) "We probably made it a little harder on ourselves in the second half. We made some mistakes I felt. They had a little bounce in their steps. They cut the lead down, but every time they cut the lead down I think we made the right play on offense. When it was a four-point game, I thought J.J. Barea made a huge three to push it back up to seven. Those are the kinds of plays you need in a tight ball game."

(On the win) "It’s definitely a big win against a very good team at home. Everybody needed to respond after a game like Friday night. We definitely needed a win. Everybody played well."

(On the schedule) "We’ve got four in five nights coming up, so this is definitely a big win for us," Nowitzki said while looking ahead. 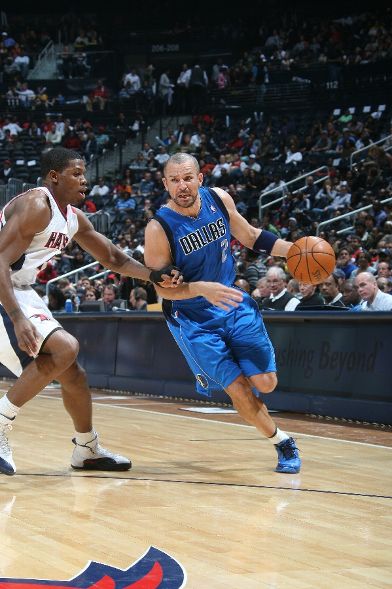 (On the Hawks storming back) "I thought it was déjà vu again. We need to check the Matrix." 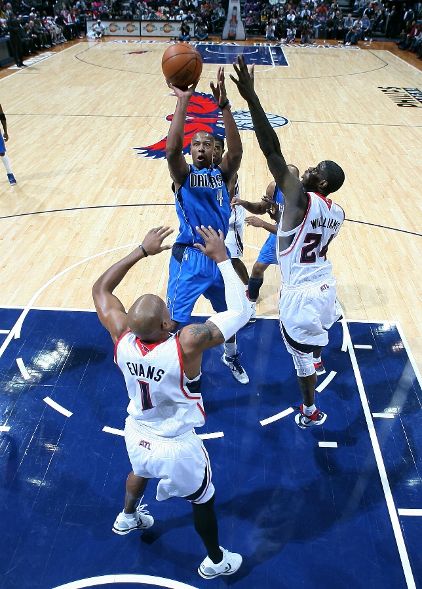 (On the win) "We tried our best to just wear people out. We felt it was a must-win situation for us. We should never lose two in a row. Three in a row is not an option."

(On his play) "I’m getting back, getting the wind under me and getting healthy.There’s a difference from being injured and being hurt. The last couple of games, I was a little fatigued, a little hurt, but trying to get in a rhythm. I was able to get out there and establish something early." 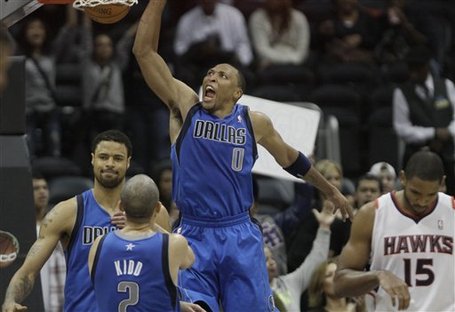 (On his play) "I was just trying to be active and do what I can to help this team any kind of way, whatever it is."

(On the game) "We did what we had to do, we came in and got a big road win for us. Everybody played well. I think this was a great team win for us. Everybody helped lift each other up collectively, and we knew we needed this win. After the last losses we had, we were kind of ticked off a little bit. We definitely made a conscious effort to block out. And we were able to come in here and be a force on both ends, offensively and defensively. It helped us. And that’s what got us the win." 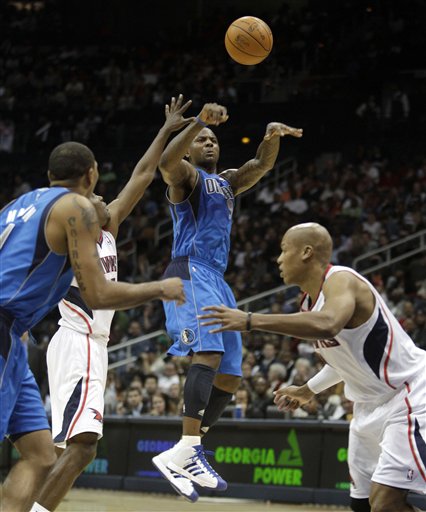 "You wouldn't even recognize me anymore."

(On hitting all his shots) "I was just wide open. When I’m wide open I’m just gonna shoot the ball. I feel good, my shot feels good. I’ve been working on it with Coach Carlisle, and when I’m wide open, I’m gonna take those shots." 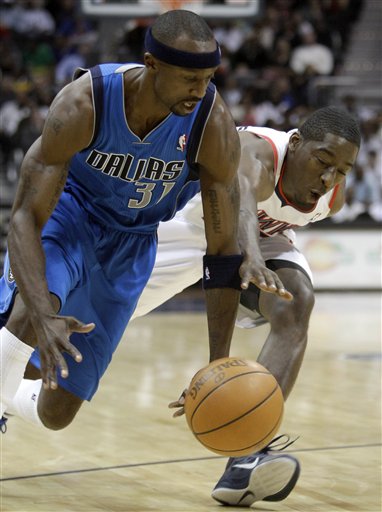 (On closing from the FT line) "I love to go up there with the game on the line, whether it's a tie game or to put the game away. It was a must-win for us. Now you're back feeling confident in yourself. You've learned from your mistakes." 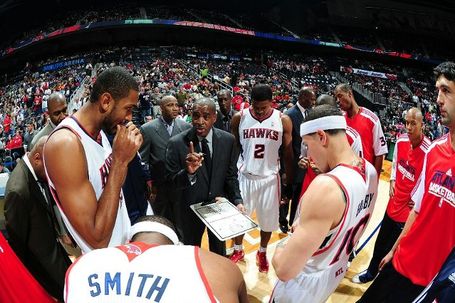 Drew: "Let me be perfectly clear: When they switch to zone, only capable 3pt-shooters will get the ball!"

(On playing the zone) "Twenty-five 3-point shots is way too many for us. We settled for perimeter shots. Our movement was very slow early on. We didn't have much zip." 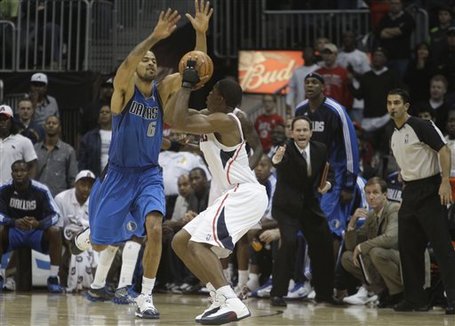 (On the game after 3 days of rest) "We didn't come out with the energy we needed, but we were able to get back in it."

Disclaimer: If you couldn't tell by now, all italic sentences are made up thoughts, not actual quotes. Also, we're still waiting for Lisa's upload.