Share All sharing options for: PGQ Game 4 "A Heartbreaker" 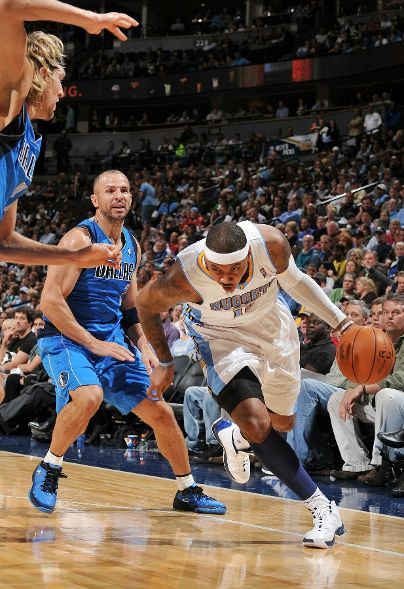 Dirk: Quick, sweep the leg! My 'Snake in the Eagle's shadow'  Defense isn't ready yet! 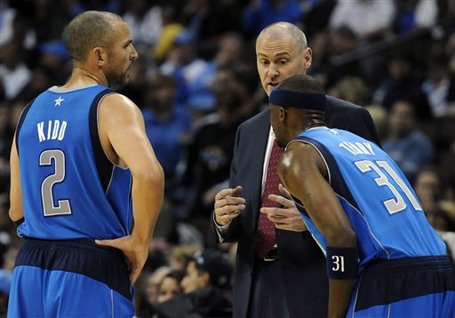 46% Def. FG? I think i need to give you all another martial arts defensive stance lesson.

(On the win) "It was a great win. Any time you can come here and win it's great. This is a very difficult place to play for a lot of reasons. They're a very good team is No. 1. No. 2., nobody was watching. No. 3, somebody smoked all my Newports. If i catch that damn guy.....

(On -surprise- losing the first quarter) "We got off to a sluggish start, but I like the way we hung in. We just found a way to keep in touch with the game."

(On the Nuggets) "They hit us with a barrage of 3s in the second half, and we were somehow able to survive it. With Nene not playing, they were going to play smaller and attack us off the dribble."

(On the last play) "We subbed Marion as a defensive sub in that situation and he made Anthony work. He contested the shot and fortunately it missed. But Shawn's the best we've got and he did a solid job in that situation. It was a huge stop for us. It comes down to one possession either way. You either walk out of here feeling great or terrible. And fortunately for us, we got the stop and it was a great night for us." 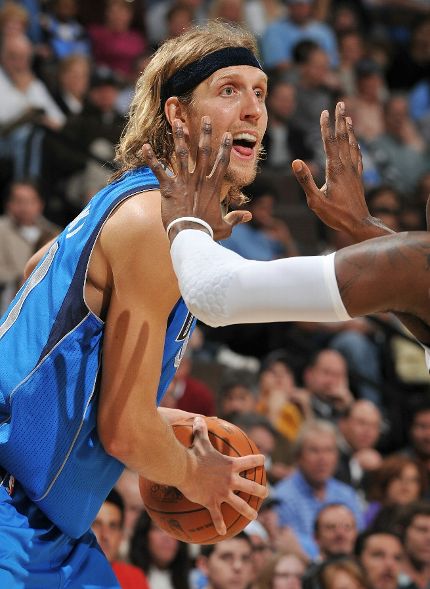 I appreciate the fact that you cleaned your fingernails, but i really need to miss this shot right now!

(On Melo's Miss) "That's Melo's shot. He's won a lot of games with that shot.We were a little fortunate.''

(On playing some zone) "That zone worked for awhile, but they’re a good team. I don’t care who they throw out there, as long as Carmelo and Chauncey are playing, they’re gonna be ready."

(Overall) "It was definitely a grind-it-out kind of game. It was a heck of a win."

(Conclusion) "Obviously it’s still early in the season, but there’s a big difference between 3-1 and 2-2. So we want to use the momentum and keep on going. We left it all out there and we’ve got a big one Saturday." 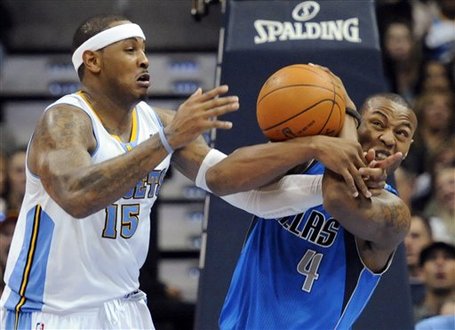 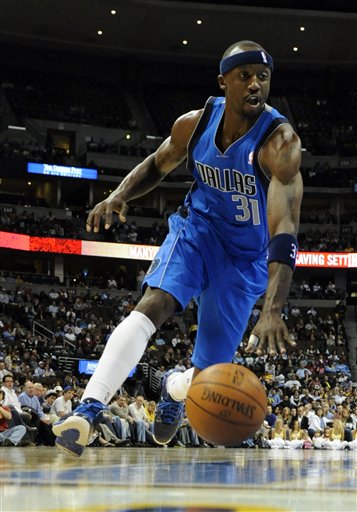 (On showing up in the 2nd half) "Dirk asked me at halftime when I was gonna show up. And I said, 'Big fella, you had it rolling so good we just wanted to sit back and watch.' But you've got to be careful so you don't take your aggressiveness away. So every open look I had I wanted to pull the trigger."

(On the win) "This was tremendous. This makes up for Memphis. Now we play these guys again Saturday, and it’s another opportunity at home to make up again, trying to get as much away from that Memphis game as we can until we play them again next Wednesday night." 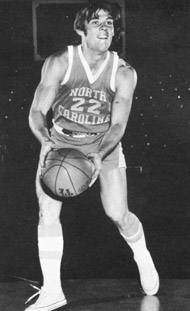 Those were the days...

(On Rookie Forbes) "He’s outworked some guys in practice. We knew we had to play somebody some minutes that probably would be unorthodox. He’s earned it by his hard work and his commitment to practice and getting better."

(On Jason Terry showing up late) "Jason Terry does that to a lot of people. Dirk had an offensive game going, but they needed someone else to jump in to win that game and Terry’s third quarter probably gave them that."

(Why the Mavs won) "They made shots. The way they play zone, they’re trying to make you outshoot them a little bit. Maybe we shot too many threes and didn’t take the ball to the rim as much, but in general, I think the film will show we played a pretty good basketball game."

(Why the Nuggets lost) "Dallas is a very difficult match up with when you're 100 percent. We fought hard, had a lot of pride, a lot of will. We just came up short.'' 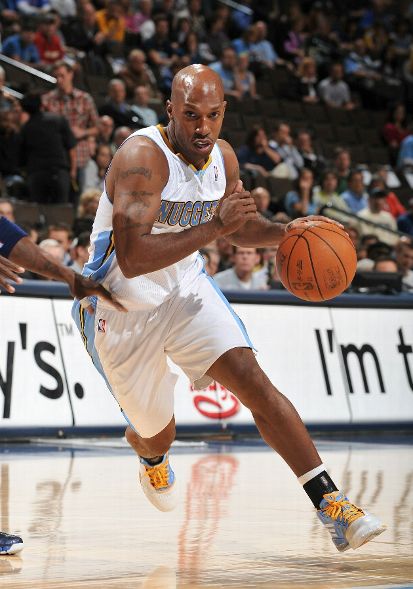 I'm going to be perfect at the rim tonight.

(On  the Hope of Melo staying in Denver) "We went into the game saying that's what we were giving up."

(On the gameplan) "Our key was to try to keep them from hitting a lot of 3s on a double team. ... I said all along, if we can keep them off the 3-point line, and make Dirk make those tough shots, we had a chance.'' 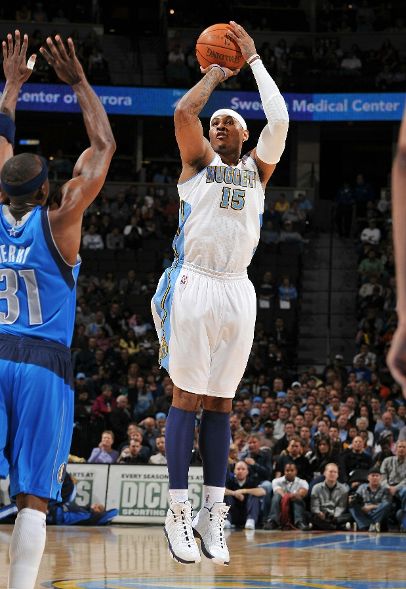 That doesn't count as contested, Terry!

(On missing the Gamewinner) "It went in and came out. I think I’ll make that shot nine out of 10 times, so I’m not too concerned about that. It’s a heartbreaker, but you make some, you miss some. It felt good once the ball was released." 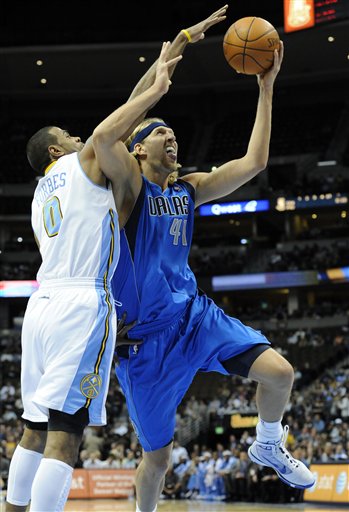 May i have that ball? 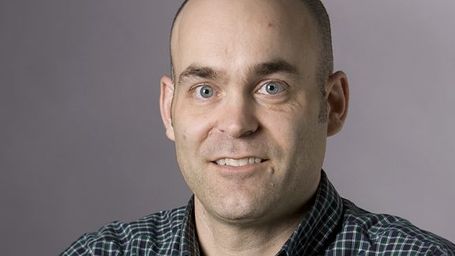 Disclaimer: If you couldn't tell by now, all italic sentences are made up thoughts, not actual quotes. Also, Dirk missed another FT, scored 35 Pts and ruined his FG%. Tyson Chandler missed a FT, too, falls to 88% for the season. Hello November.