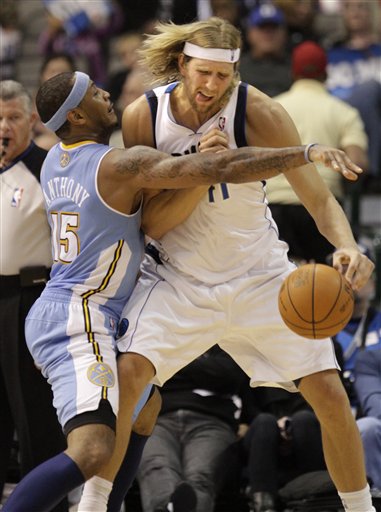 Melo:  "C'mon Dirk, you know the rules. The ball left your hand, it's an automatic turnover." 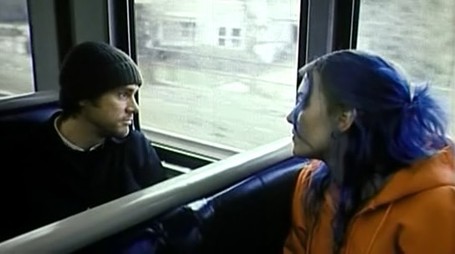 (You got pwned) "We just didn’t play well enough tonight. We all own this loss, I own this just as much as anybody. It was an opportunity lost for us. That's the best way that I can put it."

(On Denver hitting 13 threes) "They are a unique team with their shot-making ability and they can just rise up on you like very few other teams can. Two things, we weren't close enough to them and they made shots. It was a big turnaround from the last game. But hey, the zone worked last time. Why wouldn't it work today?"

(On the fourth quarter) "We were trying to make plays and there was some physical play and the whistle didn't blow, but it's as simple as that.  I'm not blaming the officials, i mean i totally do, but beside that, it's just their aggressive nature and the fact that they maintained a high level of aggression was a pivotal part of the game."

(Tell us why you lost, Rocket Scientist) "Thirteen threes and we turned it over 21 times -- it is going to be a losing formula. Fortunately, they only had 13 points off of those turnovers, or otherwise it would have been a worse outcome. But, look, we have to be strong with the ball, more discreet with the ball and our execution is going to have to be better. It is as simple as that. I think i said that before once or twice."

(Your bench got outscored 40-19) "Their bench was good. They started with some of their better players off the bench and we are going to start our best guys and best scorers. So, I am not going to dump this all on the bench. This is just two different things happening to two different teams right now. We just have to balance that out and I have to figure that out. And by figuring out, i mean how to play JJB more than 25 minutes."

(Conclusion) "We have been better than this, we have to be better and we will. Look, it is not going to be easy to do. It is just not. But i know i won't get fired this year, so i care only modestly." 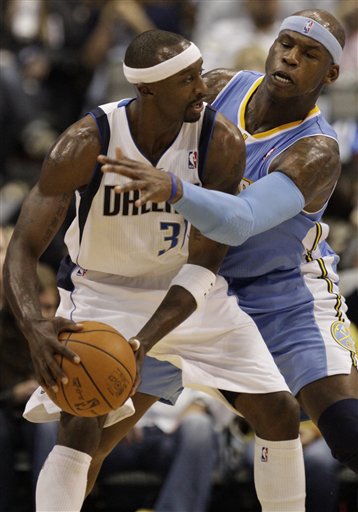 (How in the world could you lose this) "We became predictable and we didn't take care of the ball. When you do that, you're not gonna win ball games. The fourth quarter, that's not the time for turnovers, and throughout the game. But in the fourth quarter, we're taking opportunities away from ourselves, and it's not one guy. It's all of us. That's when it becomes difficult." 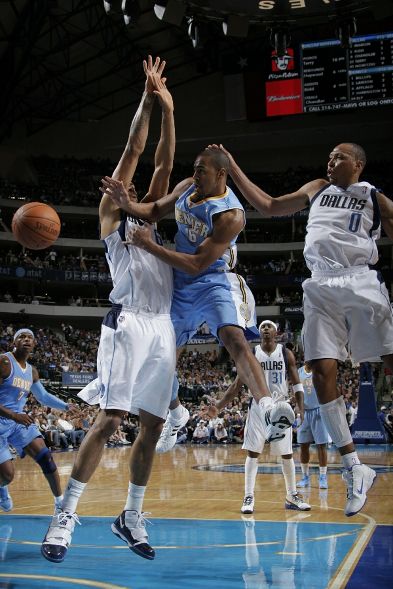 Shawn has work to do on his pimpslapping technique.

(What's up?) "It’s a team thing. We win and lose as a team. We’ve got to collectively look at each other and see what we can do to help make this team better and ourselves better. That’s the way you’ve got to look at it. It’s a tough one. I think we should have won this one, especially on the home turf. This is where we’ve got to make a statement and an example. We should be winning every game in this gym."

(Boil it down) "We had a good run here and there, but they stayed with it all night.You've got to give them credit, they wanted this more than we did. That's what it boils down to." 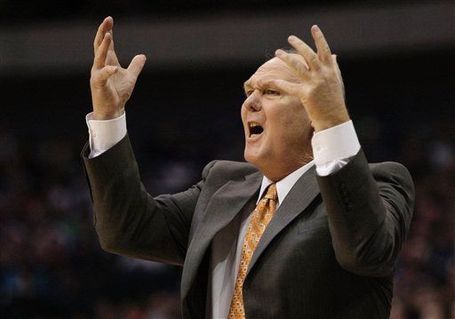 Get the Ball or i'll grow myself some Sloan Hands!

(On the Win) "It was a good pride win. Guys bounced back, found the energy, found the pride to come back against a really good team that beat us a couple nights ago."

(On the Bench) "I thought they played great. J.R. had a solid game - he didn’t have a big scoring night but he made defensive plays, helped us rebound the ball, and had some good decisions passing the ball. Harrington was solid. And Ely gave us good minutes."

(On Terry in the 2nd half) "We were just trying to give him more heat. When he was in pick-and-rolls we tried to put two on him and he's so quick it's hard to do that. But somehow he had some open looks and just missed.''

(Do you guard the Mavs centers at all?) "I do think we're cheating a little bit. We're cheating whatever the level of integrity of size is in an NBA game. And on the Mavs, it might as well be below zero." 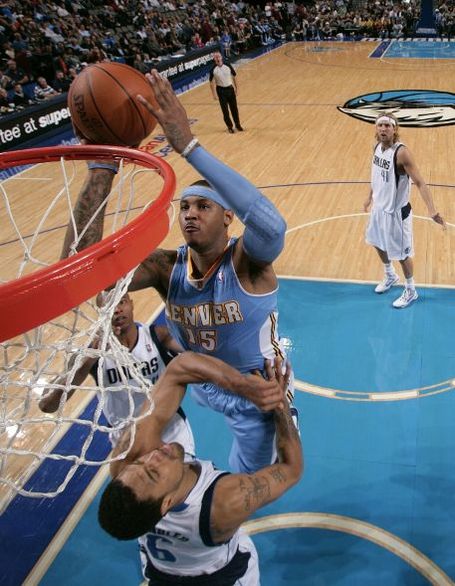 "Thanks for helping me up, Tyson."

(On hitting 4 threes) "I just wanted to get out in the open court and get running and make some easy shots, score 30 to annoy Chuck and then use my jail-free-card .....wait, different game. Nevermind.

(About adjusting against the zone) "The other day, we were caught by surprise by their zone. We wanted to be active in the paint and get open shots. Did we?''

(On doubling Dirk) "The first game, we let Dirk do too much one-on-one."

(On not giving up the Tiebreaker) "That was our No. 1 talking point when we came here. Tiebreakers at the end of the season; I've been dealing with that for six, seven years now. So we know how important that is."

Disclaimer: If you couldn't tell by now, all italic sentences are made up thoughts, not actual quotes. Also, Dirk now leads the Team in Points, Rebounds, FTS, FTA, FGA, FGM and Turnovers. Gonna be a loooong November.