Share All sharing options for: PQG Game 6 "The crafty Vet" or 'how to make FT History' 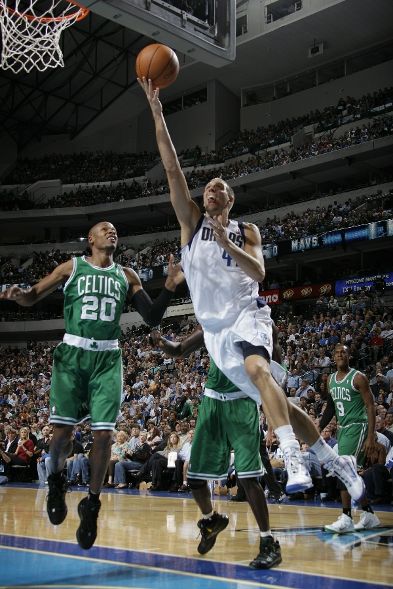 Historical Statistic: If you set enough conditions, you can make pretty much any game historical. But hear this: [Since Basketballreference has gamestats (1986 season),] the last only other time that Boston had only 7 or fewer FTs in a roadgame was......1998. Dallas itself held opponents to 7 or fewer FTs only 3 times before, lastly 2004. And btw, this is the first home win in 4 tries against Boston's Trio of PP, KG and Jesus. 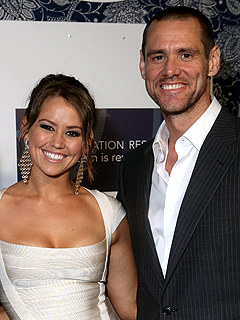 (On the game) "It was a very tough game, obviously.. It was a 'will win.' It was all about will and all about toughness."

(On the Celtics) "The Celtics are a great team that really makes it hard for you not only to score or to get shots. Frustration easily could have taken over, and our guys didn't allow it to. We knew this game was going to be about toughness and will. We had to go 7-0 to end the game, and that's not easy to do against a team like Boston."

(On the last 2 Minutes) "That was one big scramble. Being able to come up with those scrambles is the difference between winning and losing against a real championship caliber team. I'm really happy our guys hung tough."

(On the the finishing five) "We really had that group in there out of necessity.  I'm not saying they wouldn't have finished anyway, but when we're down Caron, it really took the decision-making out of it."

(On Tyson Chandler) "This guy's becoming one of our heart-and-soul guys. He really brings a sprit, a toughness and an energy and he was huge tonight, but he has been really important for us all season."

(On what this Win means) "It depends on what happens the next week. When you get momentum, you must work to keep it and build on it." 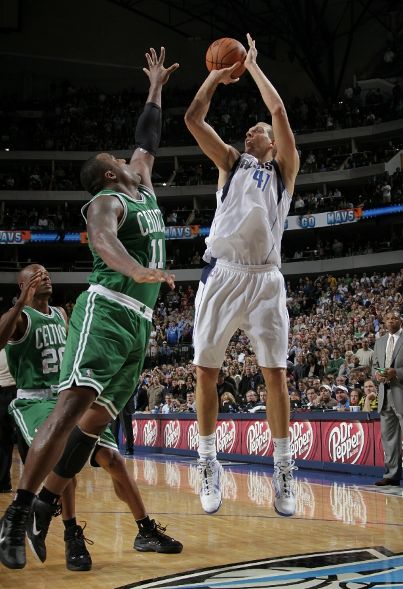 (On winning the game) "I think we came together and just showed a lot of will. I think the defense really won us the game down the stretch. We closed out on a 7-0 run, that's big. We made the right plays when we needed to. This is definitely a big win at home against a very, very good team. We showed a lot of guts."

(On his last shot) "Just finding the ball really and Kidd gave me the ball. Glen Davis just gave me a split second where he backed off a little bit when I faced up. And I saw the hoop, so it was going up. So, I'm definitely glad it went in. But I think the defense down the stretch won us the game." 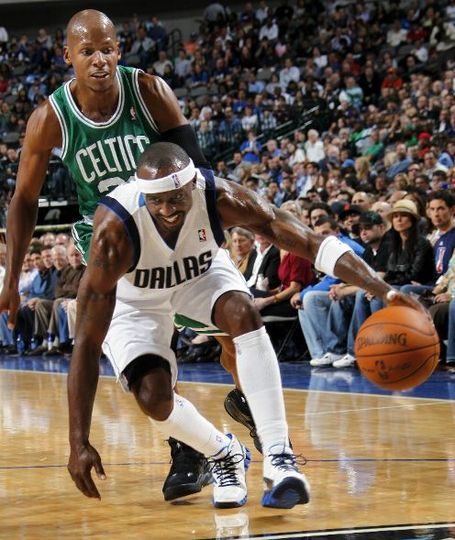 (On the start of the Game) "As starters, we were good. We were getting off to a great start. And then we were lacking something, whether it was energy, whether it was scoring, or maybe both. But I was able to provide a spark. It looked like J.J. seemed a little more comfortable with me out there able to make plays with him. It’s something we’re going to continue to look at." (cue to terrified fanbase)

(On Tyson) "Chandler is an impact player for us and tonight was no different. He manned the middle, he controlled the rebounds and he put in some monster dunks that gave us momentum."

(On his late Three) "It's funny, I had told Jason Kidd two minutes prior, I said, 'Man, look, if you happen to get in the lane, I'm gonna be standing over here waiting.' I don't know, they took an eye off of me for a second, and he must have remembered what I said, because he threw it blind and it was a perfect pass. All I had to do was let it fly."

(On Dirk's last shot) "Dirk wasn't gonna settle for less. You see he cut his hair. He's back to his MVP status. That's what he was doing when he won the MVP. He also does it every year, but that's beside the point."

(On the End) "We knew we hadn't had much success in the fourth quarter, but to end on a 7-0 run was huge. Defensively, getting those stops and then, offensively, executing and getting the shots that we wanted and they fell. It's a long season, we endured tonight. Home-court advantage definitely played a big part in it...Even though we had lost two in a row, the fans were still here loud as ever and it made a big impact on the game."

(On his contribution to the game) "We were lacking something, rather it was energy, rather it was scoring or maybe both. But I was able to provide a spark."

(On Confidence, Mr. Expert) "I think our confidence is at a new high right now, winning this one at home against a great team in Boston…It speaks volumes about what we were able to do." 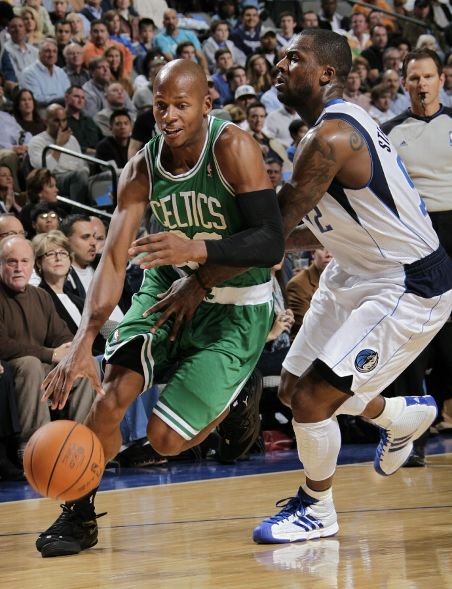 (On his defense of Allen) "I tried to stay on Ray Allen. Ray is a terrific shooter, I tried to make him put on the floor...I think me and Jet did an awesome job."

(On getting the start) "I just want to win. And being on a team like this, it makes it easier to come out and work hard and respect the game. Especially when you get a technical for disrespecting the game." 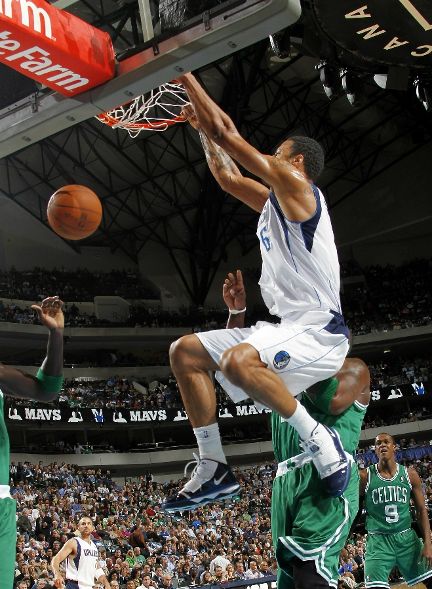 (On why he played decent) "That last loss hurt. I was up until like 4 a.m. staring at the ceiling, recapping the entire game. And I was frustrated. It's one thing to talk about what you're going to do, but I wanted to come out tonight and lift my team with my play and then try to energize them."

(On the closing game) "We want to have that kind of mind frame so coming in and beating a tough minded team like this and withstanding their run in the fourth quarter was huge for us. I’d much rather have a game like this where you grind it out because it builds character instead of a 15 to 20 point blowout. Not that we could blow a team like Boston out by 15 or 20 points. Or pretty much any team, for that matter. " 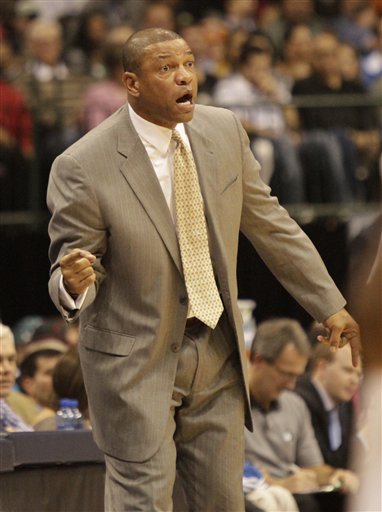 "Get your *** over here, Hotdog guy! Respect-for-the-Game Rule!"

(On the adjustments at halftime) "I thought we had mental fatigue. I talked to them at halftime and said, ‘We’re making zero adjustments. We’re not going to make one adjustment. Either Even we’re going to be mentally ready to play the second half or we’re not.’ And we were."

(On Terry's Three) "That was a huge play, and that was our defensive execution. We had a breakdown — Ray had no choice, he had to do his job — but the breakdown is what caused the 3. But that happens.’’

(On Dirk's last shot) "Yeah, it was a good play. They ran it several times. Kevin switched on it which left Baby on it. Ray was coming but just didn’t get there quick enough. We wanted to get the ball out of his hands if we could have.’’ 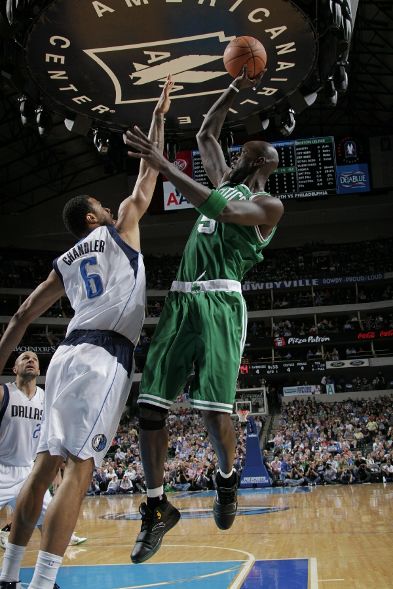 (On Terry's Three) "I’ve got to show for Rondo. If I show, Kidd bugs out. Who knows what would have happened? But he found Jason Terry in the corner and he made a good shot.’’

(On the poor Start of the Game) "You can’t spot a team points in the first quarter. You’ve got to come out more solid than that.’’ 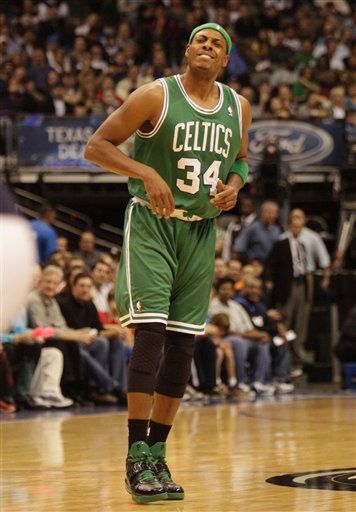 (On Rondo's missed Three) "He’s wide open. He was open two or three seconds before he even took it. We were begging him to shoot it. Hey, we’ll take that, a wide open look. Rondo, he’s showed he can make those shots, especially under pressure situations. I take it. I told him after the game, I’ll take that shot.’’

(On Terry's made Three) "We’ve got to be a better defensive-executing team. We can’t give Jason Terry a 3-pointer late when we’re up 3. We give up a 2, fine, we’ve still got the ball. I think it was defensive breakdowns down the stretch.’’ 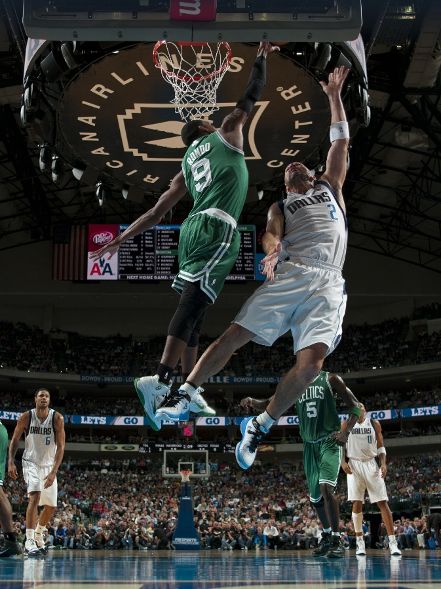 Kidd: "You think this is fair?"

(On his missed Three) "The options were all taken away and I was open and I took the shot. I was open, so I am going to take it if they give it to me. I got a lot of confidence in it. I thought it was good. I got my feet set, got a good look.’’

(Furthermore) "I have confidence in myself. When my teammates have it in me, it’s always encouraging. I had a good look. It just didn’t go down.’’

EKS collects in the Locker room, too.

And the crafty Vet himself...

Disclaimer: If you couldn't tell by now, all italic sentences are made up thoughts, not actual quotes. Also, Tyson Chandler is currently shooting 81.3% from the Field. His FT% is even higher, leading the whole Team at 89.5 Percent.