Share All sharing options for: Toronto Raptors @ Dallas Mavericks - PGQ Game 30 "Christmas for the other team" 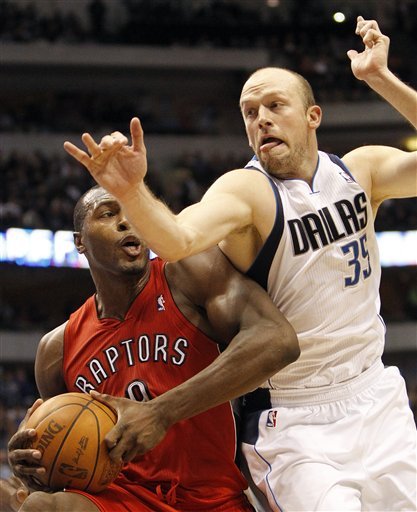 "It was that beautiful of a game."

The Mavs (beat/lost to) [the Toronto Raptors]¹ tonight (thanks to/despite) Dirk’s awesomeness at the sidelines. The (cloud in the silver lining/major culprit) once more was the lack of support from his team-mates, with the exception of Tyson Chandler/Jason Kidd². Especially useless was Jason Terry/Caron Butler/J.J. Barea/Shawn Marion/Brendan Haywood³ and it is (GUESS WHAT) THEY’RE ALMOST NOT ALL USELESS. 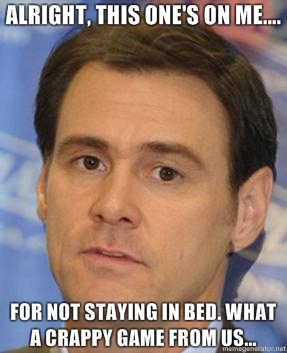 (Summary) "I think Toronto played a great game, and we were subpar."

(On the game) "We had some guys play well, but when it came time to put it all together we just came up short. It was a disappointing loss, but I would credit Toronto more on their effort and how well they played. They won the game. We didn’t give it to them. I think they earned it."

(On the offense) "We had a lot of turnovers in the first quarter. I thought we were in too much of a ‘try-and-make-things-happen’ mode, and not enough trusting the team and the system and really working together. It’s one of those things that can happen, and it hurt us. It’s on me for not doing a better job to avert it."

(On the b-2-b) "We got off to a sluggish start, particularly defensively. We only had one lead in the game when it was 1-0 to start. They got a double-digit lead in the first quarter. We made runs, but we could never get anything consistently established. I think that’s a credit to how well the Raptors played, and we just weren’t good enough." 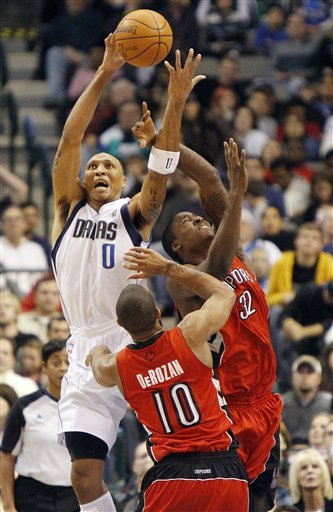 "It's soooooo hard to get up for the Raptors."

(On the struggling Raptors) "These are the most dangerous teams. They come in and they’re not doing good and have one of the worst records in the league. These are the teams that are the hardest to get up for. It’s that much harder when you go up there and miss a few shots and they hit a few shots,’cause their eyes get open and it’s an uphill climb for the rest of the game."

(On Toronto winning for the first Time in the AAC) "Sometimes, it's Christmas for the other team." 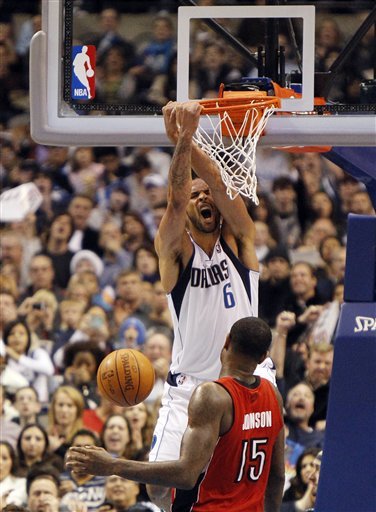 "Does it look like i could use a few more lobs thrown to me?"

(Trap Game?) "I definitely felt like we were a little lax, a little slow getting back, slow to loose balls."

(On the offense) "We had trouble adjusting with our floor spacing and getting off good shots, and eventually it caught up with us by the end of the game."

(Reason for the Loss) "They kept getting in the paint and they were able to dump it off to the big guys. And they were finishing at the rim. We tried to make adjustments, but they continued to get in the paint."

(On Defense) "We held them to 84, so usually when that happens we get a win. But offensively we didn’t have anything." 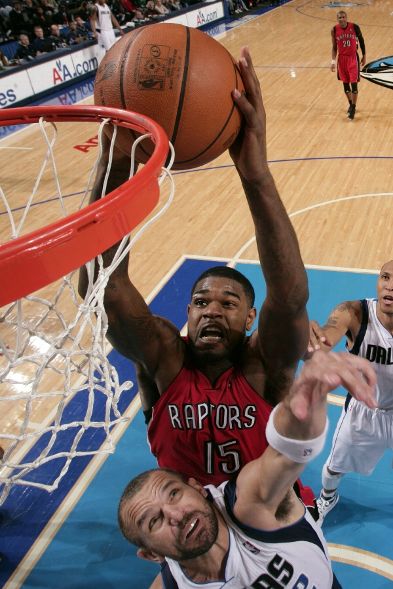 Getting doubled up in Points in the Paint? - Niiiiiccceeeee.

(On the Game) "Eighty-four points is what we gave up tonight, so we gave ourselves a chance to win the ballgame. Giving up 84 points, you’ll take that any day of the week in this league. We feel like we had a good chance to win it."

(On the Spurs next) "They’re the best team in the NBA right now. They have the best record, and they’re playing extremely well. We’re going to have our hands full. If Dirk can’t go, we’ve just got to pick up the slack until he gets back." 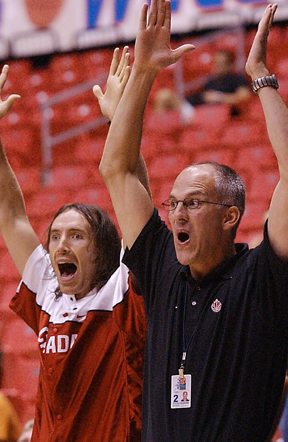 (Can you name the song?)

(On Ed Davis) "He's a guy that it looks like he's got a little motor, but when he plays a game like this and changes shots and goes after it and rebounds, you know you can do it. I think with all rookies in the league, it's a matter of doing it 82 times."

(On the Game) "We said before the game that we’ve got to take care of the basketball with guys playing out of position. I thought we did a better job, even though we had some shot clock violations, but that is us trying to use the ball on the offensive end. Ed Davis stepped up, Amir Johnson played well and I thought all three of our bigs played extremely well. I love the way that we guarded at the end of the game."

(On the Win) "I just kept encouraging these guys and trying to come up with something we could score on and something we could get stops with. All our guys stayed real positive and I thought that was a key part in tonight's win.'' 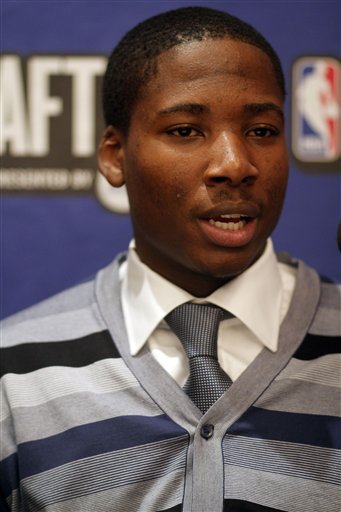 "And I'm personally looking forward to play the Mavs in Dallas....."

(On his night) "Just tried to come out and give the team all the intangibles, the little things. Rebound, block shots, run the floor. Just all the small things." 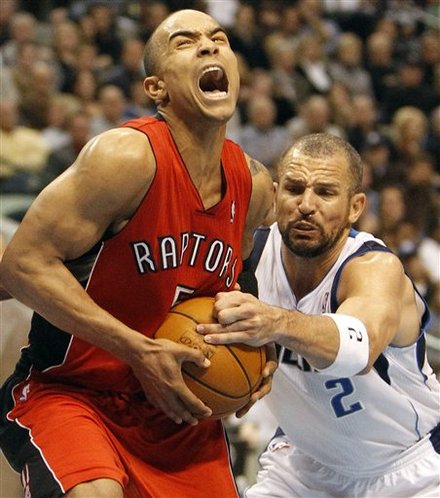 When Jason Kidd touches your ball, it can be painful.

(On the Win) "It’s a great team effort. I think everyone did their job. We’ve got to continue to hold our cool, there were T’s that were unnecessary but I think it was just the emotions of the game."

(On getting his ankles broken by JJ) "Get. Out."

Raptorsrepublic "Defense is the best Offense"

Haywood 100% from the line. . Celebration for our third-best Center, Beaches! [nsfw]

Disclaimer: If you couldn't tell by now, all italic sentences are made up thoughts, not actual quotes. Also, Googlebots ftw.