..that means Gamedays 3, 4 and 5; also known as the preliminary rounds. 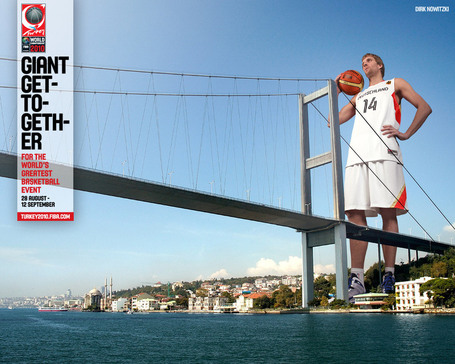 Immediate Reaction from the German Team: 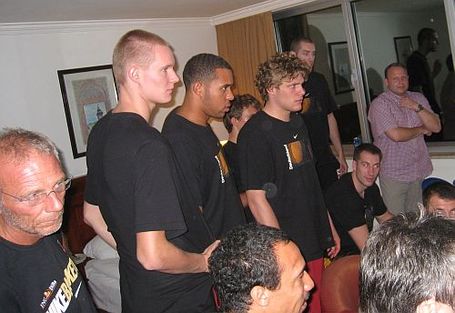 And now, back to our Mavs and their week:

Starting with JJ Barea, who fought valiantly but ultimatively failed to lift his Puerto Rican team into the round of the last 16. Who knew that Carlos Arroyo was that important to the team? [/rhetorical] 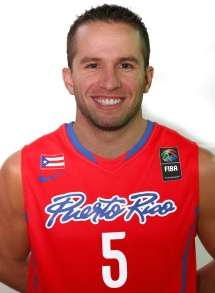 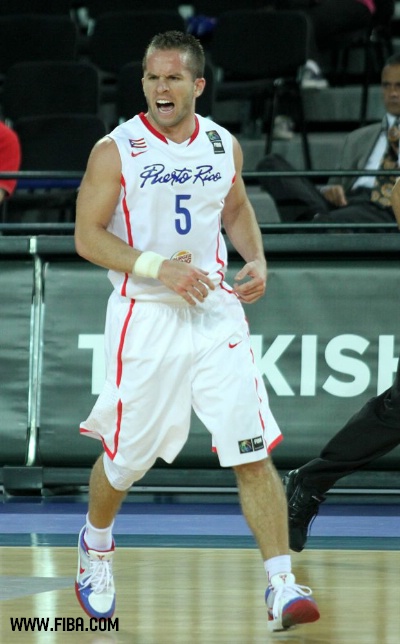 After that, he helped Turkey staying unbeaten by coughing up 4 times, scoring only 7 pts along with 4 boards and assists. GJ! 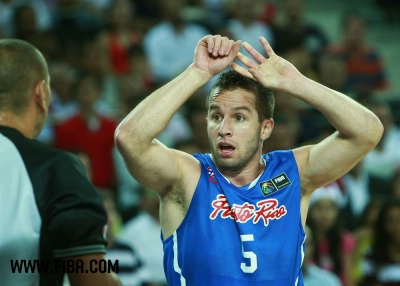 In their final and fatal game, Puerto Rico failed to beat (who'd guessed it?) the Ivory Coast. They lost 88-79 and this pic sums it up. 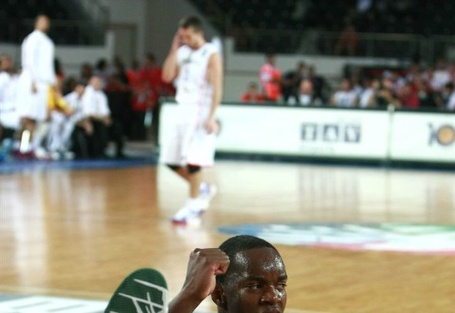 Nick Calathes already has the gameface-skillz of an NBA pro. Proof: 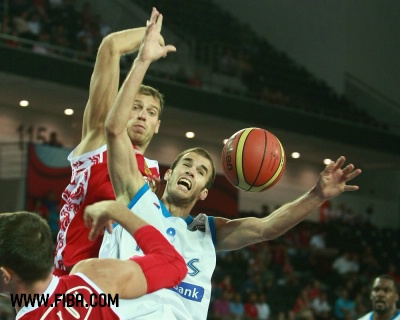 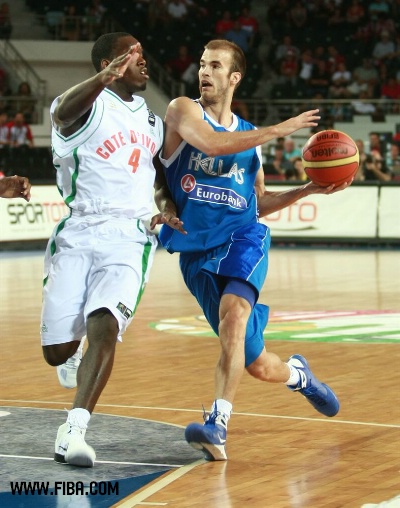 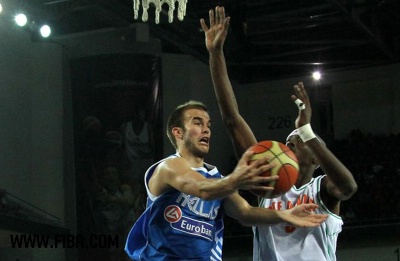 The Week ended on a lower note, losing to Russia 69-73 and thereby meeting Spain on Saturday  [2 PM ET] in the do-or-die playoffs.  *gulp*

Another Playoff Participant paid by Mark Cuban is Ian Mahinmi, whose french team enjoyed quite the success early on in this WC. Sprinting out to a 3-0 lead, they ended their tour 3-2. Due to french inepitude point margin, they are now able to learn the turkish vocable for "hostile environment" as they are set to meet Turkey on Sunday [2PM ET]. Ian's play was rather forgettable, let's just say that he collected more fouls (7) and turnovers (4) than points(6) and rebounds (3) in his last three games. Good luck with Hedo& Co, Les Bleus! 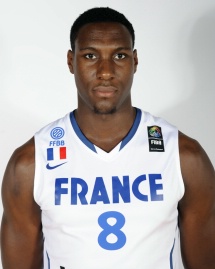 You see, i am not concerned.

And everbody's favorite 7'2" Maverick, Tyson Chandler also managed to reach the Playoffs. Confronted with dwindling playing time and weak play, the Brasil Game provided a path back to glory significance life. New San Antonio Spur Tiago Splitter pretty much feasted on Lamar Odom's post defense before Tyson played a short 5-minute stint in the third quarter and prevented Splitter from scoring, disrupted the pick'n'roll and set solid picks *zing* for the us guards to turn the game from trailing by three to leading by 4. After that five minutes, he was gassed (according to Sheridan and my eyes) and done. Good times.

Against lowerlevel competition Iran and Tunesia (not exactly as low as Ivory Coast level, though) Chandler was able to gather some moar minutes (13 and 15) and points (7 and 4) and rebounds (7 and 4), something he hadn't quite done much yet. Yay for that! 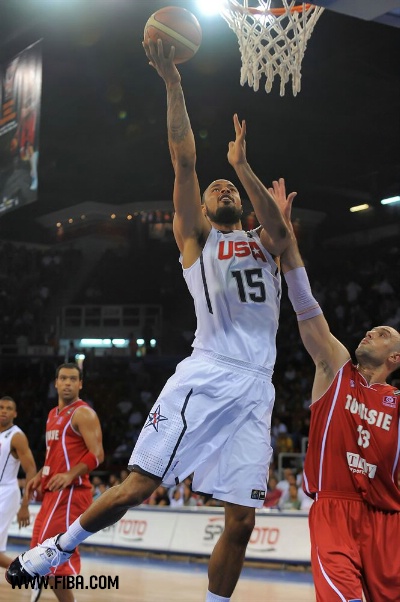 Team USA will now meet Angola on Monday [11 AM ET], victor against Germany after trailing by 9 with a minute to go.....aaaarrggh.....End of story.