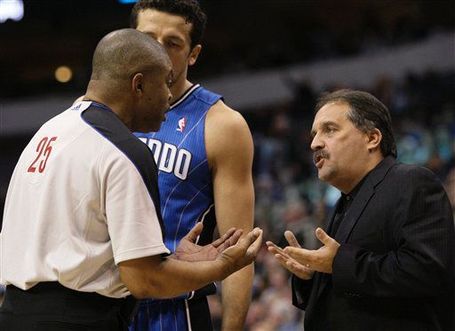 Stan Van: "What does Ron Jer.. a Coach have to do to get out of this terrible defenseless Game?"

The Mavs (beat/lost to) [the Orlando Magic]¹ tonight (thanks to/despite) Dirk’s awesomeness at the sidelines. The (cloud in the silver lining/major culprit) once more was the lack of support from his team-mates, with the exception of Tyson Chandler/Jason Kidd². Especially useless was Jason Terry /Brian Cardinal/Jose Barea/Shawn Marion/Brendan Haywood's FT shooting Dallas Defense of Orlandos 4/5 Pick'n'Roll with Turkoglo and Howard³ and it is (GUESS WHAT) THEY’RE ALMOST NOT ALL USELESS.

³ Two at the minimum, up to all thirtyfive of them. 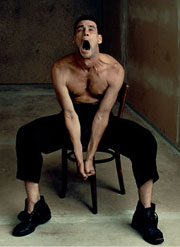 "They can't even get the intentional fouls right.....aaaaaargggghhhh!"

(On the Loss) "They hit us with threes and an assortment of things offensively. We couldn’t get the ball in the basket, so it was tough. It was a little bit like Thursday night’s loss to Oklahoma City. We’ve just got to keep fighting. It was a tough game to play defensively, because of the way they stretched the floor and Howard. But we did a good job for a good portion of the game, and then they just hit us with a barrage that we couldn’t handle."

(On Chandler's foul trouble) "Chandler is one of our best players, so it hurt."

(On how the Mavs can win any Games without Dirk) "It's going to start with defense and rebounding. It's going to get our offense going regardless of who's available. I don't believe in the excuse game. We've got to get it done with the people available."

(On getting ejected) "We’re not going to be an excuse team. I didn’t like the officiating, obviously, but that’s as much as I’m going to say about it. I think calls you disagree with are one of the realities of this league, and when you really disagree a lot you get thrown out of the game." 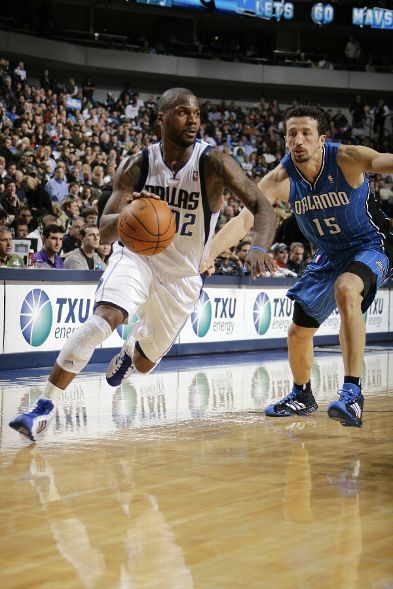 (On the Magic) "We let them get in a groove, shoot threes and they got in a rhythm. I just think we didn’t play hard. We let them get in their comfort zone and make threes. And when they made their run we never came back." 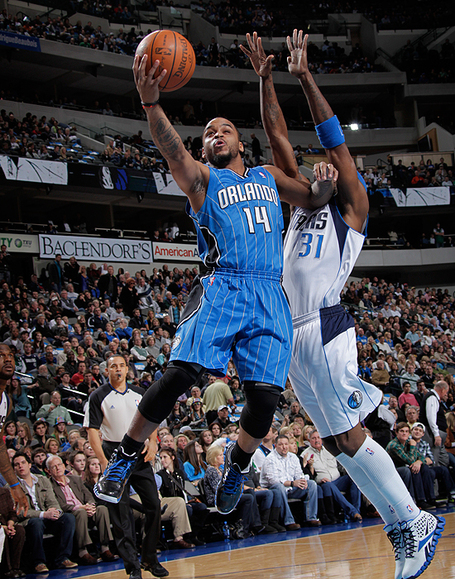 (On the loss) "It's a tough loss for us. Our problem all year long is having a lead and not being able to sustain it and put a team away. If we're going to be the team we say we want to be, regardless of who's in uniform, when you get a lead, you got to do something about it. Until we address it, we'll be sitting here with a sad face." 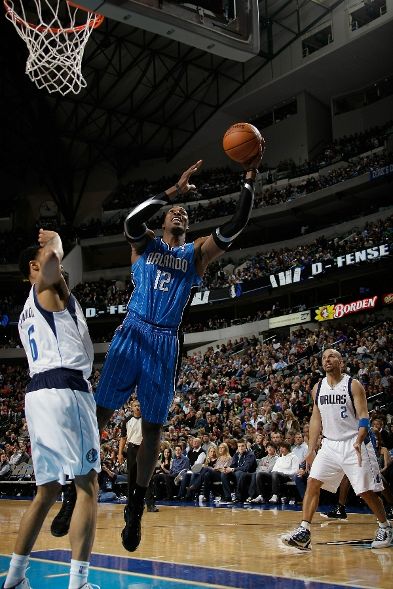 (On his foultrouble) "The game changes dramatically, because I can’t be aggressive as I want to."

"Gamelook, if Stern would let me."

(On Hedo's assist-night) "Hedo was great tonight passing the ball. Seventeen assists for anybody is incredible, but a 6-10 forward with 17 assists, that's a phenomenal, phenomenal game. He made a lot of plays for us. We couldn’t stop them for much of the game, but our offense came through and Turkoglu had a lot to do with it."

(On coming back after trailing big in the 2nd quarter) "A key part of that game was in the second quarter with Dwight out, coming back to close that gap. That was as big as the big run in the fourth quarter. They had a chance to really build a big margin and our guys hung in there and got it down to six and gave us a chance. We were only down one and had a great start to the fourth quarter."

(On the Magic's current run) It’s a little bit unexpected because I thought it would take longer to get to the level that we are now. We still have to get a lot better, but our guys have come together and played with good chemistry for a team that hasn’t been together long. I have to give them a lot of credit for that. That’s impressive." 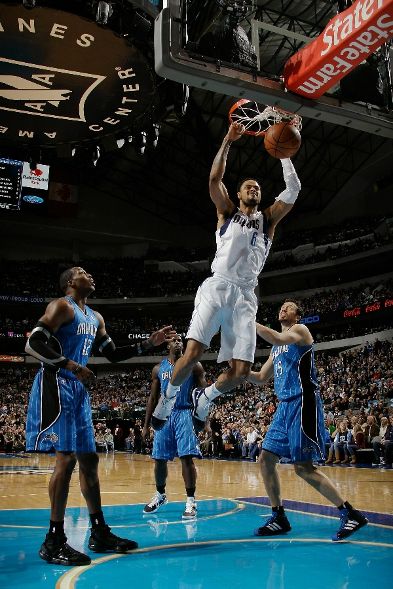 "Excuse me, which direction are the Toilets, Mr...?"

(On Halftime) "Our coach was upset with our effort, as he is most of the time. We knew we had to pick it up or we would be sent to bed without a meal."

(On the 2nd half) "We just started playing hard. We're trying to be consistent with the way we play. We've got to learn our lesson, that we can't expect to play only half the game." 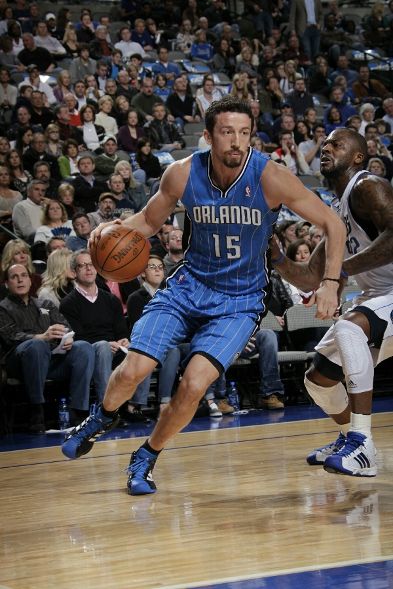 (On the Game) "It’s great. Every game we do something better. We’re learning from the mistakes and trying to play better. I know we didn’t play well in the first half, but we picked it up in the second half. We made the extra pass, moved the ball and we knocked down shots.’’

(On his Game) "I couldn’t do it without Stan giving me this opportunity and without my teammates knocking down shots. I just have to be aggressive and look for the best opportunity with the drive-and-kick and I expect them to make it. We can be really good, but we’re still learning and improving. We can’t be giving up so many points in the first half. As long as we play hard and play team basketball, I think we’re going to be good."

(On his Comfort level) "I'm happy that I'm being able to do the things I'm good at and I'm helping the team to win the game. Right now, I'm just good with the ball and am creating a lot of opportunities for my teammates. I'm just blessed that they've given me that opportunity again."

Hoopdata Boxscore (Dallas Defense was so good, it forced the Magic into taking 3 full shots from 16-23 ft. Orlando made all three)

Chandler bricked two of six, Haywood one of two from the line. Celebration for our third-best Center, Beaches! [nsfw] 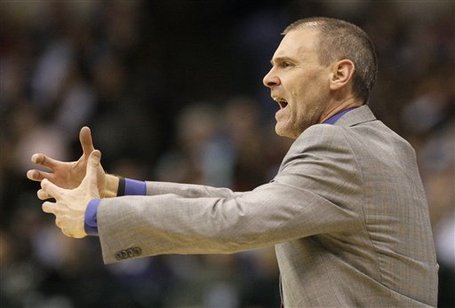 "Come over here, brother(s), i want to showke you how i feel about that call..."

Disclaimer: If you couldn't tell by now, all italic sentences are made up thoughts, not actual quotes. Also, Mason Kidd improved his shooting to 2-8. Not bad. -23 is bad, though.