Thinking About the Mavericks' Cap Space

Given the Mavericks' current cap situation as it was last reported, what chances do the Mavericks have of making the moves that matter?

Share All sharing options for: Thinking About the Mavericks' Cap Space

The most recent projection for next season's cap allotment has just come out this morning, estimated at $58.5 million, and with it came an incredible analysis of every team's cap situation done in incredible detail by Mark Deeks.

The Amount of Cap Room Teams Will Actually Have 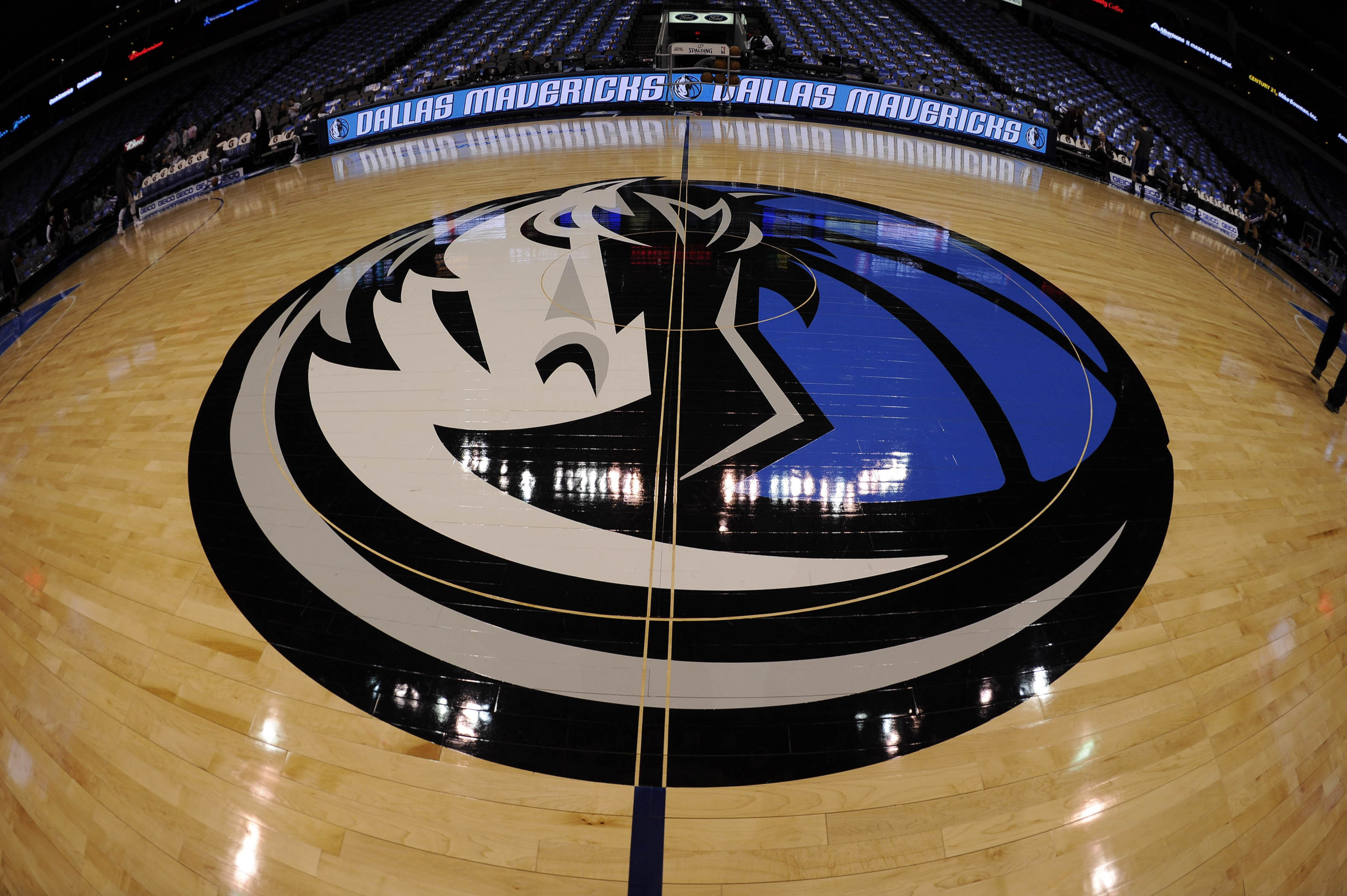 According to Deeks' analysis, the Mavericks only have about $13 million in cap space, which is a good $5 million less than most projections of around $18 million that I've read. At first, this was demoralizing. It shouldn't be though. It looks like the Mavericks are actually doing better than a lot of us might have thought.

The $42.994 million dollar cap allotment that Deeks has calculated includes the cap holds from both Collison and Mayo, both estimated at somewhere near $5 million, since both do, in fact, have a cap hold right up until Dallas officially renounces a claim to either player.

So, as it turns out, looking at the charts regarding the Mavericks' cap situation, there are a number of ways the Mavs could finagle the cap holds to give them room well over the $21ish million necessary for a Dwight Howard-esque max. CP3 is closer to $19 million. Neither's max is known for sure until the cap is set in stone later this year.

The Mavs renounce both OJ and Collison. Neither player has been extraordinarily popular among all the fans this season as a result of their frequent bad decision making, unpolished play, and tendency to turn the ball over right at the moment that they shouldn't.

If the Mavericks were to renounce any claim to both OJ and Collison, they would have about $23.5 million in cap space. The Mavs could sign either Dwight or CP3 to their max with that kind of cap space.

It the Mavs signed Dwight in the "no OJ or Collison scenario," they would have $1.5 million to spend on a player within their cap space, then the Mid-Level and Bi-Annual Exceptions, estimated at $5.15 million and $2.016 million respectively.

They would have to pick up 2 point guards and a combo guard, at least, with that leftover cap room and the exceptions. Any other roster upgrades would need to happen in the draft or with minimum contract players.

If they signed CP3 in this scenario, they would have $3.5 million to spend on players within the cap space and the same exceptions. With that money, Dallas would need at least one, if not two, big men, a backup point, and a combo guard.

The Mavs get Marion to exercise his early termination option on his $9.3 million contract and resign at a major discount, then renounce either OJ or Collison. This is not an undiscussed/unprecedented option. Dirk has agreed to come back in 2014 at a major discount, and Cuban has said he would "talk to Marion."

The Mavs have the necessary resources and then some.

If the Mavs are only gonna take one of them, Collison has been acknowledged to be a great bench option, while OJ was not really ideal for his role and he might not fit elsewhere. As well, the TWolves have expressed interest in OJ this offseason, and the Mavs definitely don't want to get in a bidding war. Collison makes much more sense to retain.

With the Mavs renouncing OJ and getting Marion back at a discount, they would have about $24 million in cap space, and the financial situation discussed above remains about the same except that they would have either $2 million or $4 million to spend before using exceptions depending on whether they got Dwight or CP3, respectively.

However, in either scenario, the Mavs would also need to sign one less player with the money they'd have left over.

The Mavs renounce both players and get Marion back at a discount. This would give the Mavs about $30 million in cap space, which is still not anywhere near enough to sign both CP3 and Dwight, but it would be plenty to sign one or the other and fill the other positions with not just players, but really quality role players.

Whether or not the Mavs will have the kind of team appeal necessary to pull either Dwight or Chris Paul away from LA is totally up in the air, and looking at Deeks' cap sheet, there are plenty of other teams who could still be reasonable suitors.

So lets go get em.

**Major Update: it was pointed out to me that while Deeks says that Collison "will only be renounced if absolutely necessary," he isn't included in the actual cap hold calculation (meaning that they're counting him as renounced). As a result, to make the cap space really work Marion would have to take the salary reduction and they'd have to give up on OJ. In general, then, the gist of the article is off and I sincerely apologize. Nonetheless, Option 2 remains entirely viable!