The Positional Strength series continues on with the small fowards, and it becomes more obvious that they're starting to dominate the league.

Share All sharing options for: Positional Strength: Breaking down the Dallas small forwards

Tim Brown made the observation that the shooting guard position has suffered over the past decade, and he's right. The superstars who populated the position in the 90's are giving way to the specialists and smaller combo guards. But like the scientific axiom that "energy can neither be created nor destroyed," the talent has to be going somewhere, and the small forward position is the one that has benefitted.

Here's a few players that WON'T make the power ranking coming up below because they're in the Eastern Conference: LeBron James, Carmelo Anthony, Paul George, Rudy Gay, Paul Pierce. In the NBA, it's pretty clear the 3 is becoming the new 2 -- more and more players 6'8" and taller are agile and athletic, able to shoot and handle the ball with ease. 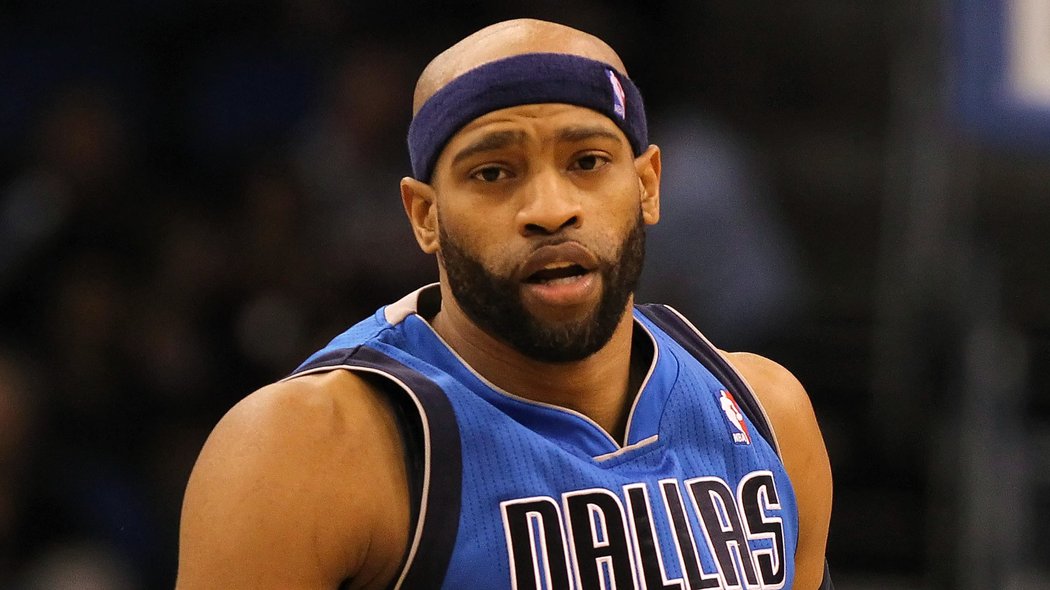 Check out the second part of the positional strength series here!

But unfortunately, there's no such player on the Mavericks roster. Instead, the players at the small forward are a meld of old and new. Shawn Marion enters his fifth year filling in the position for the Mavericks, all the while holding the Dallas defense together all by himself. Unfortunately, he's also 35 and there's always the fear that a player of his type will suddenly drop off. But then again, he's adapted his game remarkably well and it's hard to see those weird running floaters losing their effectiveness any time soon.

Regardless of whether age starts to catch up with him, don't underrate just how valuable he was last year. Marion gave 12 points a game on an incredibly efficient 51.4% shooting and led the team in rebounding with 7.8 per game -- one of eight forwards in the league who posted a total like that.

Next, we come to Jae Crowder. He's a fun one to figure out, playing 81 games while really, really playing poorly on offense. His defense is alright and his corner three pointers weren't bad, but jeez, his constant 26 foot launches were tough to watch. The hopes that he would improve his shot selection was laughed at by anyone who watched even a brief moment of him in summer league.

Two shooting guards who will likely see minutes at the three are Vince Carter and Wayne Ellington. The three-point shooting duo are each great role players who help the Dallas depth at the position and provide flexibility for Carlisle to play his beloved three-guard lineup.

1. Oklahoma City: Maybe LeBron winning MVP overshadowed just. how. RIDICULOUSLY. good. Kevin Durant was last year. I'll let someone smarter than me write a lot of words about just how good he is, but know he finished with a PER of 28.3 last year.

3. San Antonio: I'll admit I wasn't big on Kawhi before the draft. I'll admit I was way wrong. It seems the only person who can hold him back is Pop himself. Danny Green's a pretty great role player behind him.

4. Houston: I bet Chandler Parsons' production declines a bit with Dwight down low, but he's a damn nice player even BEFORE you consider he's only getting paid six figures (as all us non-millionaires read the "only" and weep).

5. LA Clippers: The Clips are gonna be a weird team next year. Lots of moving parts. Matt Barnes is a pretty underrated player (probably because he's not a nice person and is good at making people dislike him) as a jack-of-all-trades, and Jared Dudley will be great splitting time at the 2 and the 3. Nothing sexy, but they'll do a very solid job.

6. New Orleans: Tyreke Evan's production has declined every year since the crazy 20/5/5 rookie statline, but there's going to be a lot less attention on him each game. Al-Farouq Aminu averaged nearly eight rebounds in 27 minutes last year. If you can ignore the complete lack of three point shooting, that's a pretty potent 1/2 punch.

7. Denver: With a healthy Danilo Gallinari, they might rank second. But Wilson Chandler and Jordan Hamilton ain't bad, either.

8. Portland: Nicolas Batum attempted six threes per game, which is awesome, AND I'm a big Dorrell Wright fan. That's gonna be a whole lot of threes from the 3, pun intended.

9. Utah: Gordon Hayward's on the rise. Hopefully the Jazz play Jeremy Evans (just 37 games, but a PER of 20) behind him, but I'm afraid broken down vets Richard Jefferson and Marvin Williams will get most the minutes.

10. Dallas: Marion should be stout as ever, but Crowder's production weighs things down. If I knew he could put up just a 42/35/75 slash line, I'd put Dallas a few points higher, but Jae's done nothing to show that. (Don't get me wrong, I'm a Crowder fan and I'm rooting for him to really kill it next year. But watching him in summer league gave me no hope for that whatsoever.)

11. Minnesota: In four seasons, Chase Budinger has averaged somewhere between 8.9 and 9.8 points per game. Behind him, the T-Wolves have Corey Brewer (never forget, Lakers series 2011!) and Shabazz Muhammad. Combine those three and you'd have a player who was good at everything! But you can't do that, so they're going to be ranked down here.

12. Memphis: Let's see, what do I know about Tayshaun Prince? I remember lobbying for him at the trade deadline in 2010 (or was it 2011?). But him and Quincy Pondexter isn't too awe-inspiring for the conference finalists over here.

13. LA Lakers: Whenever Kobe is back on the floor, I'm sure we'll be seeing a lot of Nick Young at the three. The two of them on the floor together is ALMOST a reason to watch LAL this season. Almost...

14. Sacramento: Luc Mbah a Moute, John Salmons and Travis Outlaw would have been really good five years ago, except I'm not even sure about that.

15. Phoenix: They're going to start Gerald Green. I really did think Green was the stuff back when he was a Mav, but I've since matured to realize he just jumps really high. Which is still pretty dang cool, but not enough to get him any higher on this list.