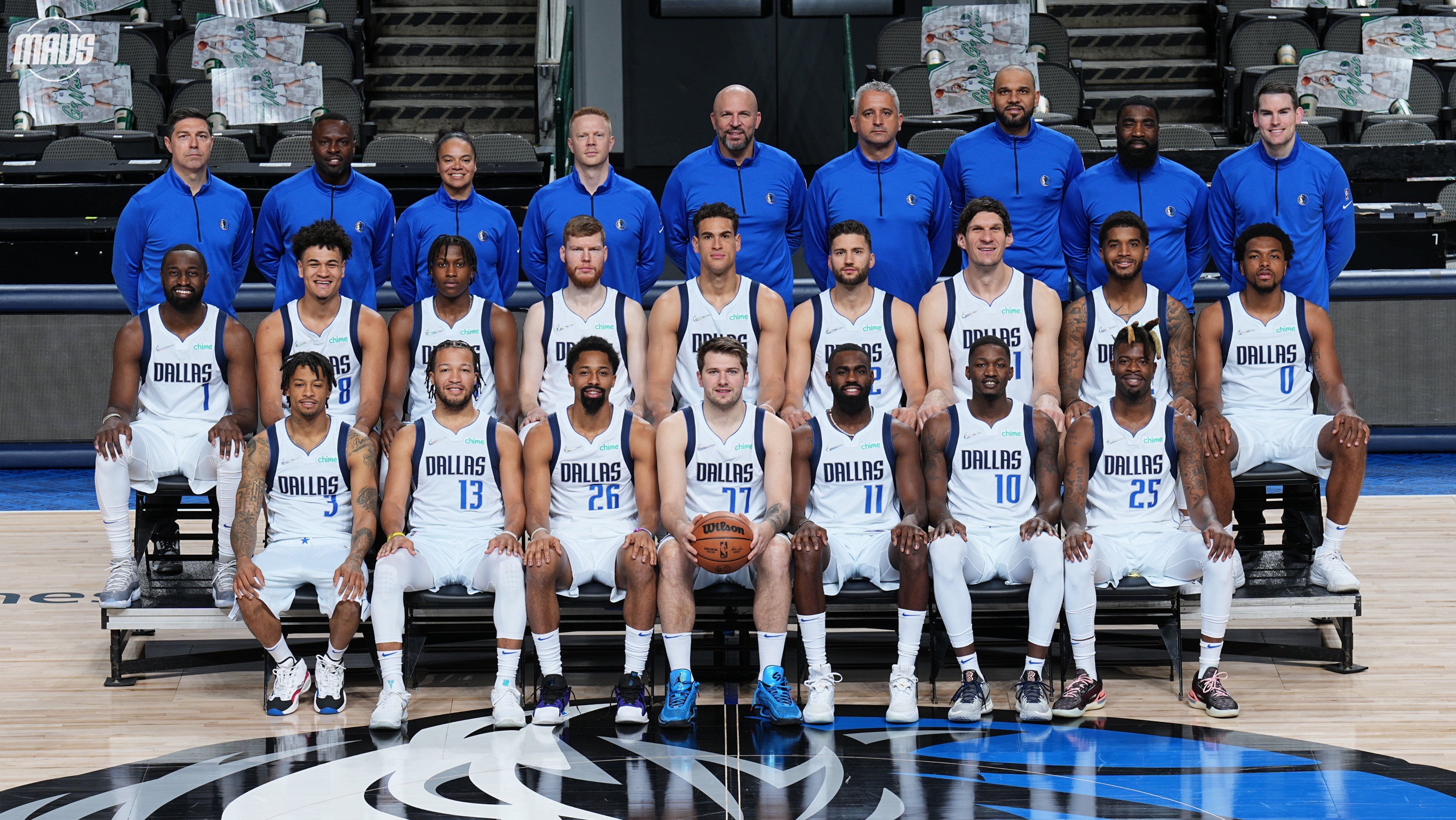 After a good regular season (winning 51 games when Luka misses 17 games and comes in 20+ pounds overweight is quite the accomplishment) and a GREAT postseason and run to the Western Conference Finals, the question is, HOW does this team improve this off-season with limited assets going forward?

I fully expect the Mavs to bring back Brunson -- he is the number 1 priority. But assuming we do, what are the Mavs top needs?

I believe the Needs should be addressed in the above order, starting with the Rim Protection need. There is a steady supply of rim protectors - And not enough demand. I believe we will be able to address this need fairly easily and on the cheap if the Mavs buy into the bullpen approach when it comes to our big rotation.
Options at Rim Protectors/Rebounders:

Several distressed assets -- and a few that could become available based on who their current team drafts. a few that would fit both our rim protection and rebounding need. Will have to attach some sort of future pick to this trade (cannot send out a player to use the TPE)

Older players that could fit one of the needs in rebounding or rim protection.

Few of these options will price us out. But the demand will not be there for all these guys -- and we have a starting role to offer - - which could be appealing over other places or the players current role, which most of these guys are backups. Also, the appeal of catching lobs and getting open looks from generational talent Luka Doncic to increase their value for future contracts.
I do not believe we need to spend more than the above on our Rim Protection, Rebounding need -- but we could always trade picks/assets for established guys like a Myles Turner, Christian Wood, or hope to get into a 3-way trade for a guy like Clint Capella (say, the Hawks make a run for Gobert).
Or we could draft a C -- though I am not sure we get a rotation level big in year 1 at pick 26.
My preference would be to use the MLE along with our available starting role/playing with Doncic angle to bring in a younger option - like Jalen Smith, Mo Bamba, Isaiah Hartenstein, or Kavon Looney.
The Wing Depth is harder to address --- the demand for wings is at a league high premium due to how the Modern NBA is shifting. I do not think there are many wings that are going to be available at the minimum or tax-level MLE -- and the ones that are going to be available will be highly sought after by every other playoff level team.
Therefore, use the draft. There should be several options at 26 that while they may have a low ceiling, they should be ready to contribute fairly early on.
Options at Wing Depth

there are several others -- but I believe all the above would have a fairly good chance of contributing at least at a small level within the rotation in year 1 given their current skillsets - all being older and having day 1 NBA ready bodies.
Options currently on the team
My preference would be to draft a wing at 26, keep THJ at least through February of next season to see how he looks next to Dinwiddie, and hope either Frank or Josh Green develop into a capable rotation player
My ideal team at the beginning of the 22-23' season
Starting lineup:
PG: Luka Doncic
SG: Jalen Brunson
SF: Reggie Bullock
PF: Dorien Finney Smith
C: Isaiah Hartenstein or a lottery talent like Jalen Smith (who only just turned 22)
Rotation Players:
6th man: Dinwiddie, THJ
Bigs: Maxi, Powell
Wings: Frank, Josh Green, Ej Liddell (Bertans?)
I am interested to see the THJ/Dinwiddie roles and lineups. Dinwiddie and Luka's sizes give this team the advantage of being able to mix and match lineups.
Maxi's versatility gives us the option to run him at both the 4 and the 5 -- especially if we are able to bring in another shot blocker.
Powell gives us the luxury of trying a reclamation guy like Jalen Smith or Mo Bamba to start on this team -- because we know Powell is capable of playing solid minutes at the 5 in the regular season.
This would also prime the team to be ready to trade out assets by February of next season to get what we DO still lack -- a capable starting level wing that can play solid defense, put the ball on the floor, and shoot 3's.
Draft picks will be available, 6th man level players will be available in Dinwiddie/THJ (THJs contract de-escalating) .

Reader submitted. Opinions expressed here do not necessarily reflect those of our editorial staff.