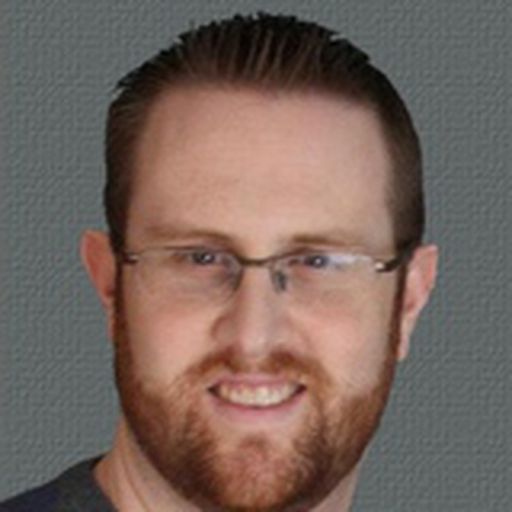 I'm a Washington DC based Mavs fan, who loves my wife, my dog, Dirk, video games, 80's movies, arguing, twitter, and Scandal. I try to be level headed with my basketball analysis but that's often boring. I enjoy talking with other fans and learning more about the game I love. Let's talk basketball people!

The Dallas Mavericks to sign Frank Ntilikina, per Marc Stein

The 2k ratings for the Dallas Mavericks are a bit odd

The formula is off

Kirk Your Enthusiasm with Dave DuFour of the Athletic

Roundtable: What’s the best game to go to as a fan this coming season?

Kirk Your Enthusiasm: Rob Mahoney of the Ringer

Goran Dragic expected to get bought out and sign with the Mavericks, per report

Jake Fischer has been careful with his words all off-season

Mavericks hold a work out for three old guards for some reason, per report

It’s not, but the song’s stuck in my head

A quick off-season note from the editor